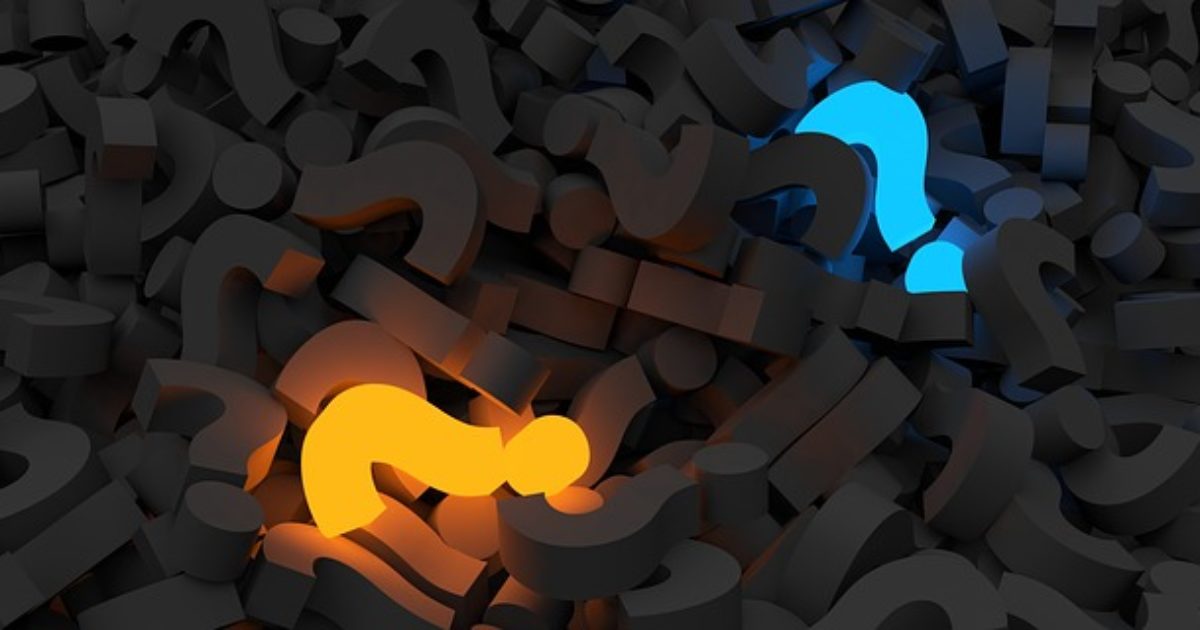 When it comes to the “senior official” that no one has identified, should you just go ahead and trust the New York Times? There are five questions that you should ask before you go out on a limb and start sawing away. Add to these questions stated below just one more: Does the NYT have an ax to grind? Read on.

As Written and Reported by Peter Hasson for the Daily Caller:

One day after The New York Times published an op-ed from an anonymous “senior official” in President Donald Trump’s administration who trashed the president and claimed to be secretly working against his or her wishes, five key questions remain unanswered.