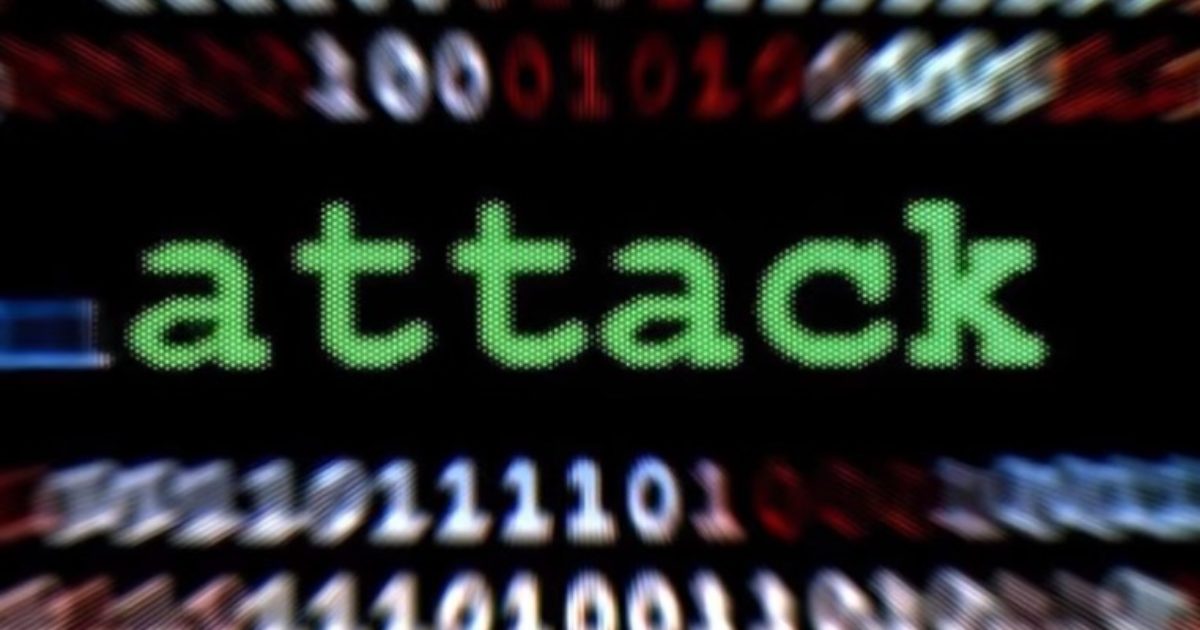 According to Rep. Peter King (R., N.Y.), a member of the House Homeland Security Committee, Sleeper Cell activity is a real and present danger to the United States. They are arriving within our borders by crossing our still porous southern border. These Iranian back militants are trying to stay below the radar. That makes their presence very ominous. Iran could call them into action in response to moves by the United States that they object to. Hezbollah appears to be the proxy for Iran and they are already very well entrenched in South and Central America. This is becoming a critical concern for our intelligence community.

Iranian-backed militants are operating across the United States mostly unfettered, raising concerns in Congress and among regional experts that these “sleeper cell” agents are poised to launch a large-scale attack on the American homeland, according to testimony before lawmakers.

Iranian agents tied to the terror group Hezbollah have already been discovered in the United States plotting attacks, giving rise to fears that Tehran could order a strike inside America should tensions between the Trump administration and Islamic Republic reach a boiling point.

Intelligence officials and former White House officials confirmed to Congress on Tuesday that such an attack is not only plausible, but relatively easy for Iran to carry out at a time when the Trump administration is considering abandoning the landmark nuclear deal and reapplying sanctions on Tehran.

There is mounting evidence that Iran poses “a direct threat to the homeland,” according to Rep. Peter King (R., N.Y.), a member of the House Homeland Security Committee and chair of its subcommittee on counterterrorism and intelligence…….

KEEP READING AT THE LINK BELOW. THERE IS WAY MORE ON THIS STORY!