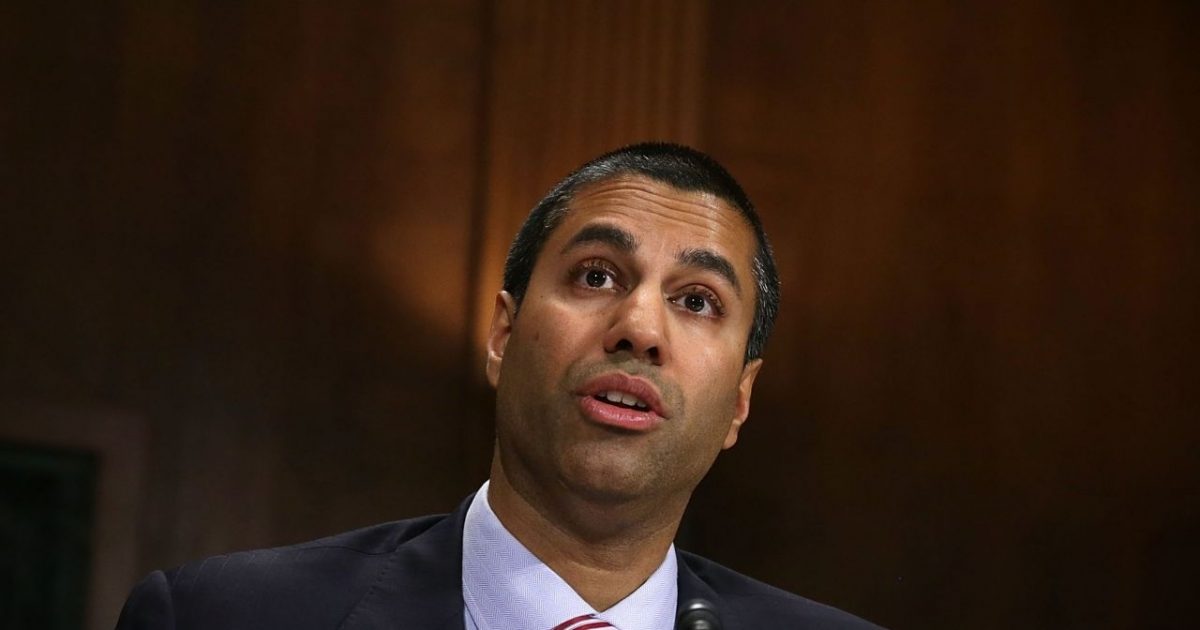 When activists attack the home and family of the head of the Federal Communication Commission, you are seeing fascists at work at their worse. The tactic of intimidation is what they practice. They want to frighten you into doing things that they want.

This latest act is caused by the prospects of Net Neutrality. They want to preserve President Obama’s ideas of “fairness’ in the actions of internet service providers. That runs against the principles of capitalism.

As Written By Anders Hagstrom for the Daily Caller:

The cardboard signs list Pai’s children by name, telling them that “you don’t have to be evil.” Pai’s leadership of the FCC has been fraught with criticism due to his rejection of net neutrality policies advocated by former President Barack Obama’s administration. The FCC announced last week that it plans to role back net neutrality rules, triggering protests outside the Pai family’s home for the second time this year.

I have a friend that lives near @AjitPaiFCC. Net neutrality “activists” posted these signs, featuring his children’s names, outside his house. Pizzas also reportedly sent to his house every half-hour last night. pic.twitter.com/jWI4gV6Hvc

Pai argues that it is in the country’s best interest to keep the internet a free and …..

Rep. Tlaib on Israel Not Vaccinating Palestinians: ‘Important to Know Israel Is a Racist State’
January 20th, 2021 The Mental Recession