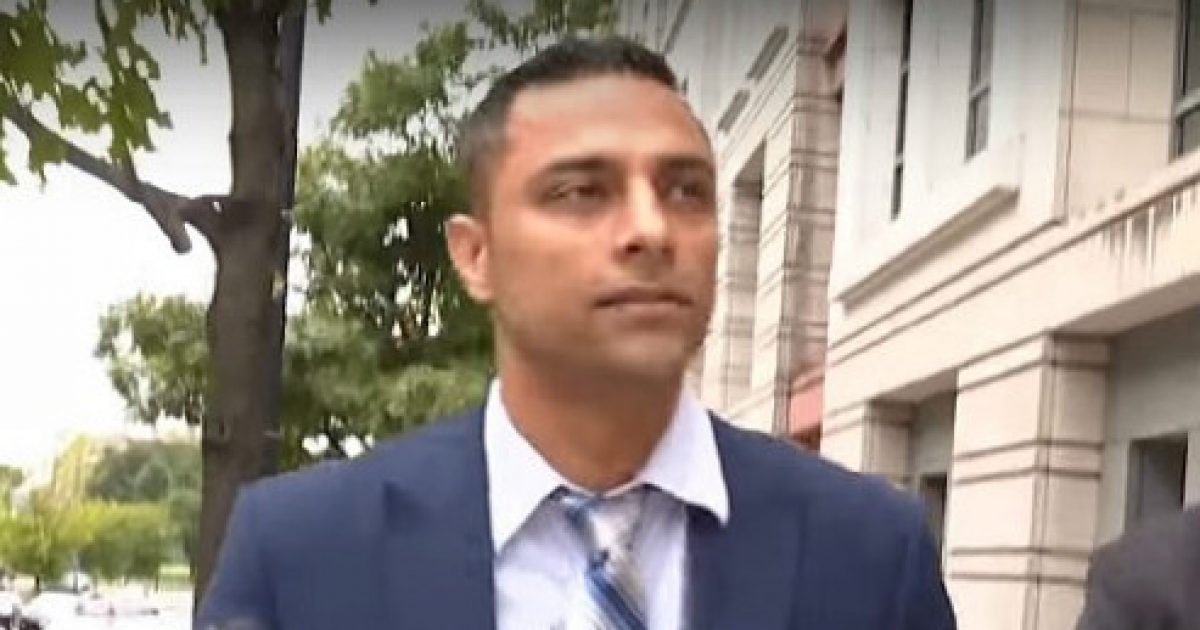 Imran Awan is the infamous IT guy how was accused of all sorts of fraud and of spying on the Democratic members of the House. Somehow, the prosecution must have screwed up their case because Mr. Awan will walk free after just three months of ‘supervision,’ whatever that is. The judge said that he had suffered enough at the hands of the government. Is she a Trump-hater? It smells like she might be.

A federal judge declined to give jail time to former Democratic IT aide Imran Awan Tuesday, saying he has “suffered enough” at the hands of politicians “at the highest levels of government.” In addition, the Department of Justice said it did not find any evidence that supported criminal charges.

Imran choked back tears, saying, “We want to thank the prosecution, the FBI and the Capitol Police,” while his lawyer submitted a letter referring to President Donald Trump, Sen. Chuck Grassley and other Republications as “deranged,” “pathetic” and “without a shred of decency.”

Judge Tanya Chutkin gave Imran three months of supervised release. Imran’s attorney had hoped to avoid the supervision, indicating Imran wanted to go back to Pakistan: “By ending this today, you will allow Hina to build her family wherever she chooses and allow Imran to visit his father’s grave and secure his legacy,” the attorney….

WAIT! IT GETS BETTER. KEEP READING AT THE LINK BELOW: