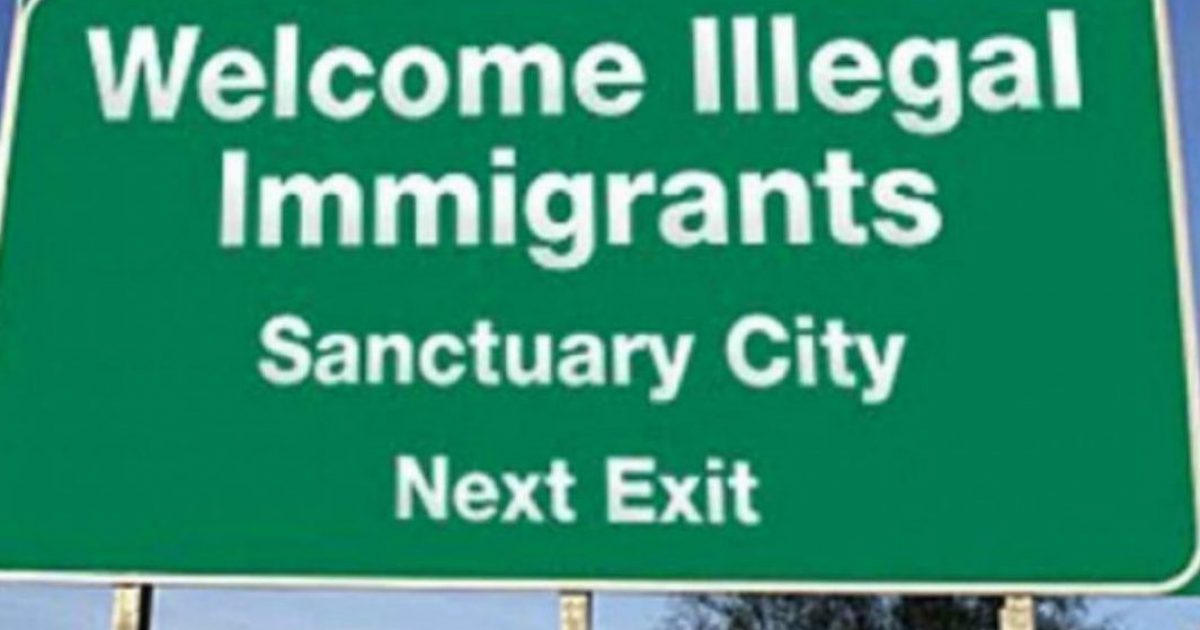 If you are an illegal immigrant, the sanctuary city policy in California is not working to help you all that much. As with anything that the liberal left tries to fix, they create a new and worse condition. What it boils down to is that California policies have made it easier for illegals to be taken advantage of. That has made California come up with more policies to offset the actions from the original policies. Here is how it is working against illegals.

In a new report published by The Hill, immigration law expert Nolan Rappaport provides a narrative-busting reality check for California’s Democratic leaders who continue to support law-bending and breaking “sanctuary” policies: They hurt the illegal immigrants politicians and activists claim they help.

Rappaport begins by giving a summary of the Trump administration’s escalating battle with California over the state’s increasingly aggressive sanctuary policies, particularly three of California’s sanctuary laws, which the administration contends deliberately attempt to obstruct the enforcement of federal immigration law.

California’s S.B. 54, Rappaport explains, not only restricts the sharing of information on immigrants with federal authorities, it “prohibits the transfer of criminal aliens to federal custody.” A.B. 60 “requires the department to issue an original driver license to an applicant who is unable to submit satisfactory proof of legal presence” in the U.S. but can provide proof of residency. “More than a million immigrants in the country illegally have received a California driver’s license,” Rappaport notes.

But is California really helping illegal immigrants with its illegal immigrant-welcoming, ICE-thwarting sanctuary policies? Rappaport says no. In fact, its policies are hurting undocumented immigrants, who are being regularly “exploited by unscrupulous employers” and being detained at higher levels due to ICE being forced to change how it rounds up criminal ……