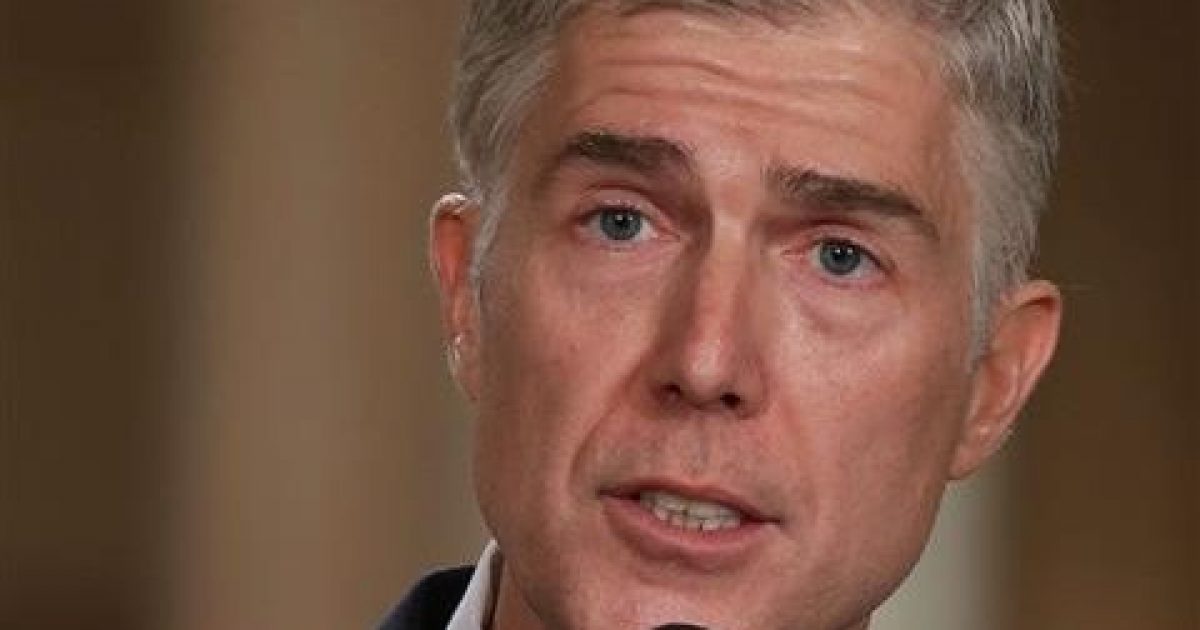 I already made this case last week, but Drew McCoy reminded me of it this afternoon and now I want to re-up it as an overlooked factor in Kavanaugh’s now all-but-certain confirmation. There’s no way to know for sure how things would have gone on Earth 2 if Gorsuch hadn’t been filibustered and Collins, Flake, and Murkowski were now presented with the momentous choice of nuking the filibuster to confirm Kavanaugh. But consider: If Murkowski wasn’t willing to vote for cloture this morning, she obviously wouldn’t have voted to nuke. Manchin certainly wouldn’t have crossed his party on a huge vote like that, knowing that it would have repercussions for future nominees, not just Kavanaugh. And given Flake’s squeamishness about the entire past three weeks, the idea of him going nuclear to get Kavanaugh through seems farcical.

Don’t forget: Kavanaugh probably would have been blocked if Democrats hadn’t filibustered Gorsuch