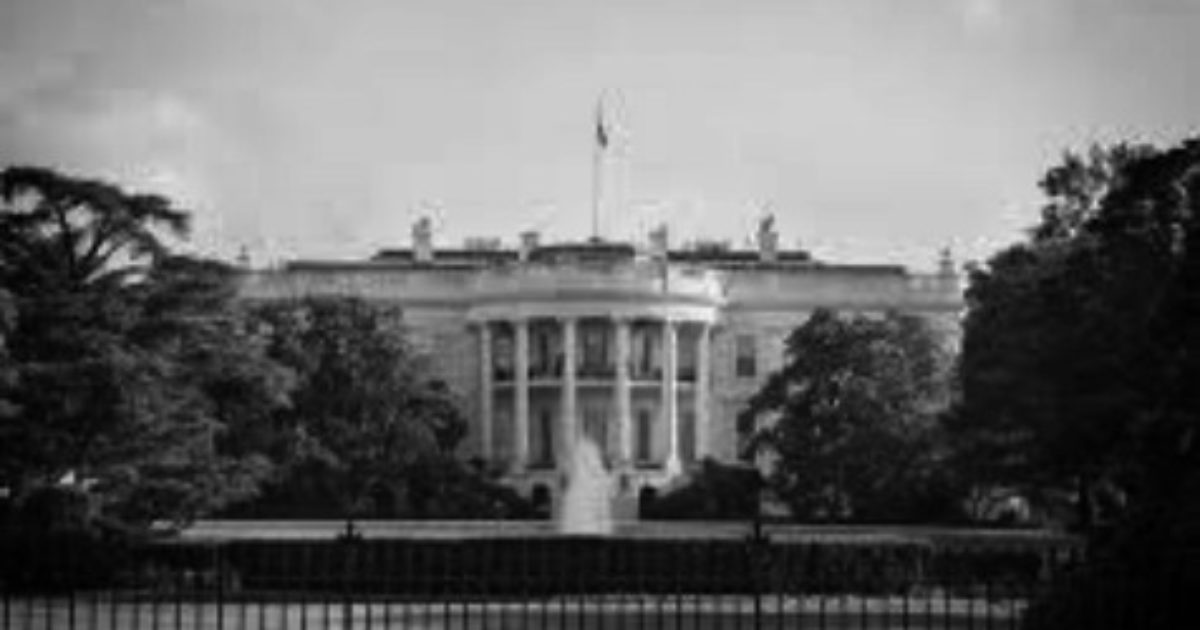 The New York Times is very proud of its Trump insider report that has cast such awful aspersions upon the President. They have vowed that they have taken every measure to protect that person from retribution. If what he has done is so beneficial to the nation, why does he/she have to be hidden? Let us take a look at the “tells” that are given in the article.

As Written and Reported By Joe Herring for the American Thinker:

The New York Times published an anonymous op-ed, purportedly penned by a “senior White House official” in the Trump administration.

Read the missive, and note that there are several clear “tells” in the piece – clues that indicate the motivations and leanings of the author, whoever the coward is.  And I will use that word, as someone with the character and fortitude claimed by the author would never write an anonymous piece, nor would he remain employed within an administration he so clearly despises.  The Times has called the author “he,” so I will assume a male is the person responsible

This first clue tells me that it is a member of the swamp, coming from the position that government is an entitlement belonging to an elite, never meant to be sullied by the hands of an “outsider.”

He is also among those who oppose Trump’s use of tariffs and opposed his taking NATO and the E.U. to task for their looting of our goodwill.

He grudgingly admits that good things have happened but immediately assigns credit to himself, not to the man who drove the initiatives, which is the hallmark of the committed “NeverTrump” and the spurned Obama holdover.

He further reveals himself by the use of such bromides as “rising above politics, reaching across the aisle and resolving to shed the labels,” along with petty and unsubstantiated shots at the president, apparently claiming psychic abilities, as he claims to know that Trump “fears such honorable men as…..

A guess at identifying the NYT’s infamous anonymous Trump insider