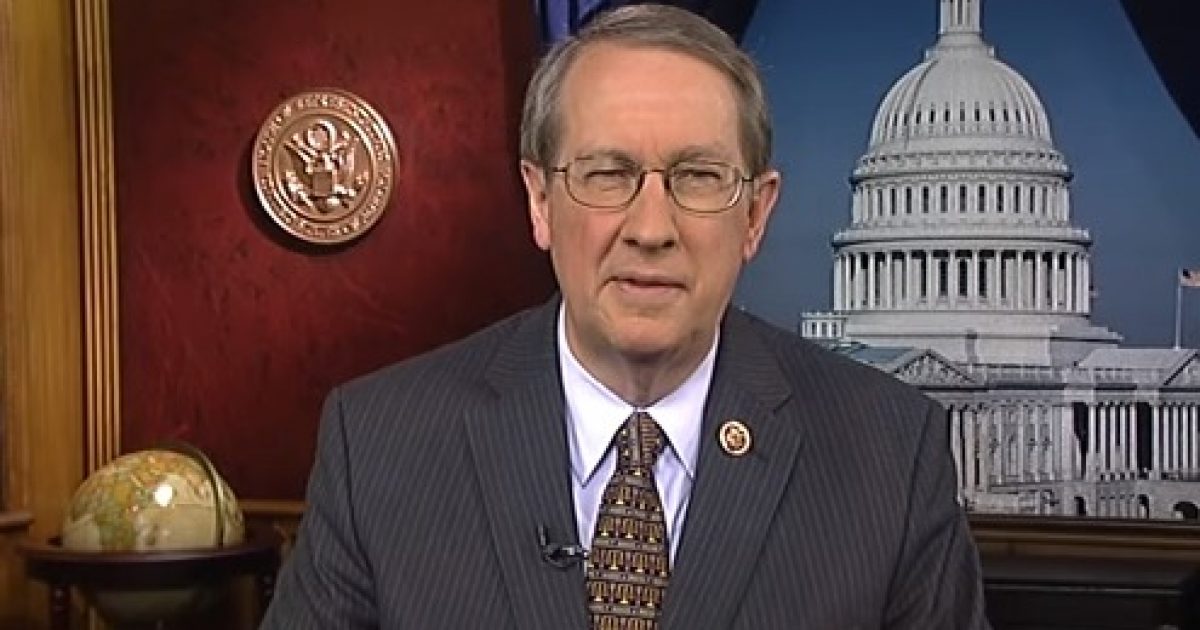 FBI agent Peter Szrzok will no longer have the option of testifying before the House Judiciary Committee. A subpoena has now been issued by Chairman Bob Goodlatte. Agent Strzok has achieved notoriety for his anti-Donald Trump text messages that he exchanged with FBI counsel Lisa Page who he was having an affair with. You can be sure that someone will ask him very pointed questions about what he really meant in some of those texts. I would really like to know what the insurance policy was that he was talking about as a way to stop the Trump candidacy. The real question is, Will we ever get the truth?

As Written and Reported By John Bowden for The Hill:

Strzok’s testimony is scheduled to take place on Wednesday at 10:00 a.m., according to a press release from the Judiciary Committee.

“The Committees have repeatedly requested to interview Mr. Strzok regarding his role in certain decisions, but he has yet to appear,” the statement said. The committee was referring to the joint investigation between the Judiciary Committee and the House Oversight and Government Reform Committee examining the FBI’s conduct during the 2016 presidential election.

Strzok was one of two FBI officials removed from special counsel Robert Mueller‘s investigation into alleged ties between the Trump campaign and Russia after it was revealed that he and his colleague, Lisa Page, had sent text messages that were highly critical of then-candidate Trump.

The subpoena comes days after Strzok’s lawyer Aitan Goelman wrote to Goodlatte telling him that a subpoena was “wholly unnecessary” and that Strzok would comply voluntarily with the Judiciary…..