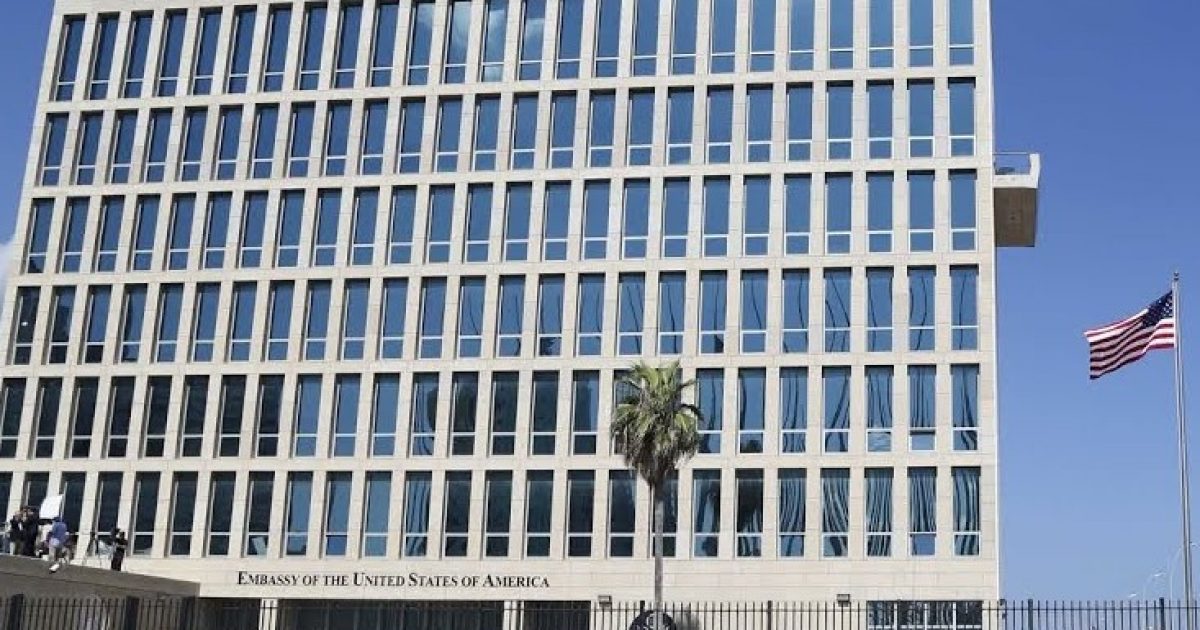 Does this recording answer the question of whether or not Cuba is using some sort of a sonic weapon? United States Embassy workers and others have suffered hearing loss and brain damage according to officials. The recordings have been turned over to the Navy for analysis.

The story of one American diplomat is quite unnerving. A blaring, grinding noise jolted him from his bed in a Havana hotel. He moved away just a few feet, and there was silence. After he climbed back into bed, the agonizing sound hit him again. It was as if he’d walked through some invisible wall cutting straight through his room. Whatever is at work here has yet to be understood and detected. Whatever else it is, it is an attack on US persons.

As Written By Robert Donachie for the Daily Caller:

Trending: Did Kamala Harris offer a $400,000 bribe to another Senator?

The Associated Press released the first publicly disseminated recording Thursday. The first of many audio recordings taken in Cuba has led U.S. intelligence operatives to believe the Cuban government is using an unknown sonic device to attack Americans and other foreigners on the island.

The U.S. Navy is currently investigating the strange recording, hoping to glean some information about what is harming American diplomats in Cuba.

Victims often described a sound similar to chirping crickets before experiencing any symptoms, but not all of the attacks have produced an audible sound. Some were described as inaudible, which is causing some concern among investigators who believe the attackers are developing, or even already employing, more sophisticated methods.

Recording Of Unknown Sound In Cuba Is Out | The Daily Caller