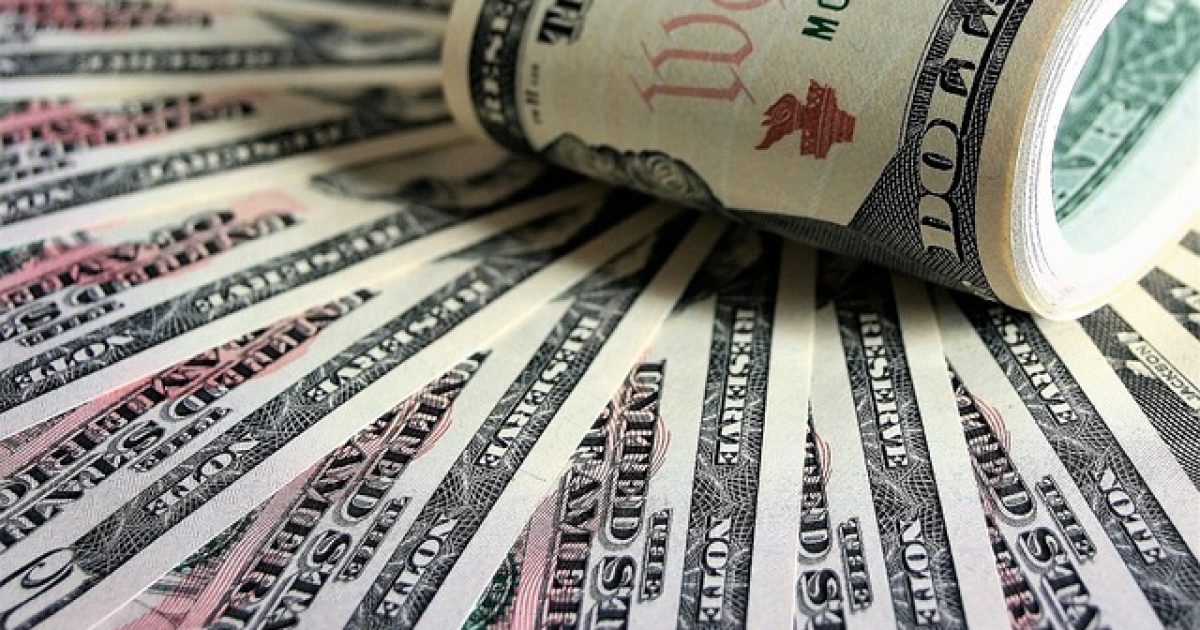 All over America the slightest crime or transgression can cause your local police force or local government to hit you with a weapon of mass destruction. If you own it and they can take it from you under this pretext. Then it is bye bye to your money and/or property. Here is how it works and here is a needed challenge to that practice.

As Written and Reported By BOB UNRUH for WND:

Tyson Timbs knew he messed up when he was caught selling a couple of grams of drugs to an undercover cop, and he pleaded guilty, served a year of house arrest and paid $1,200.

He said he was on the way to turning his life around.

Then a private law firm notified him of an additional $40,000 fine for the same offense, through the confiscation of his truck, which would be used for the personal benefit of the lawyers and the cops in his Indiana town.

That would have been impossible had the fine been issued by the federal government, because the Excessive Fines Clause of the Eighth Amendment prohibits such actions. But some cities and towns aren’t convinced they should follow that constitutional principle.

So the case has been appealed to the U.S. Supreme Court where the justices are being asked to decide whether it’s allowable under the Constitution for municipalities’ cops and hired lawyers to impose crushing fines, then benefit personally.

“This case is about more than just a truck,” said Wesley Hottot of the Institute for Justice, which is working on the case.

“The Excessive Fines Clause is a critical check on the government’s power to punish people and take their property. Without it, state and local law enforcement could confiscate everything a person owns based on a minor crime or – using civil forfeiture – no crime at all.”