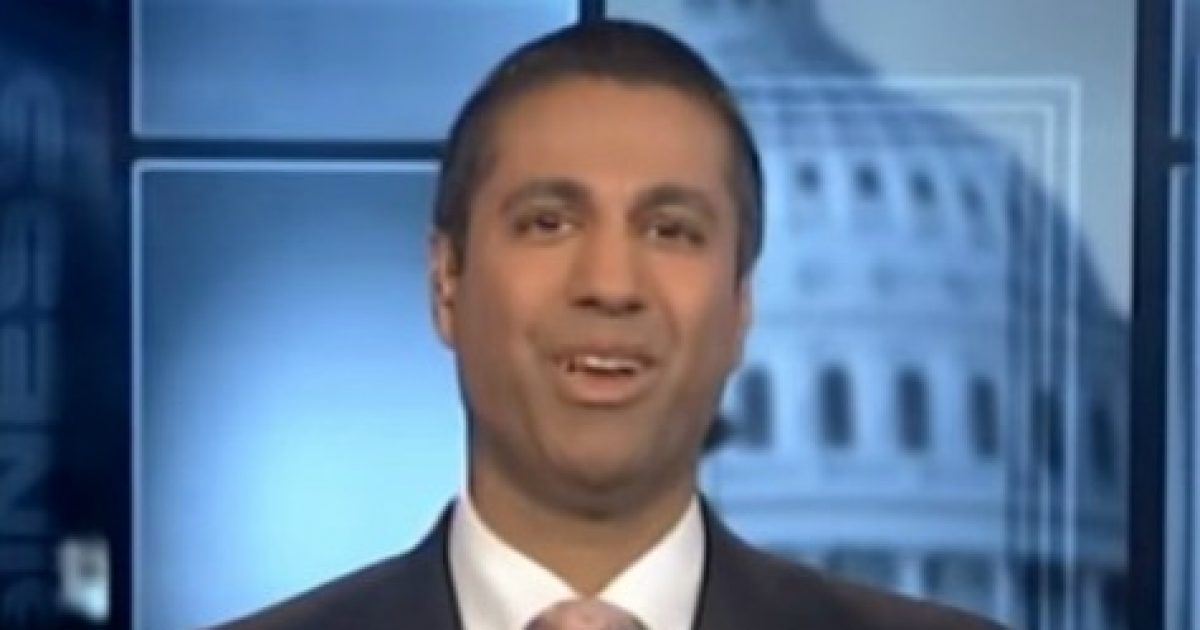 When Net Neutrality came to an end, the outcry was that this would be the end and it would kill the internet. The Federal Communications Commission had supposedly made a massive error and Armageddon would descend upon all internet users. They may have been a tad wrong and here is why.

As Written and Reported By David Williams and Ross Marchand for ProtectingTaxpayers.org:

Hysteria seemed to reach a fever pitch in the days leading up to and following the Federal Communications Commission (FCC)’s December 14th vote to restore internet freedom and repeal heavy-handed internet regulations that were implemented by former President Obama’s FCC. Staunch advocates of the Obama-era regulations, from Members of Congress and special interest groups to late night comedians and actors, tried to convince Americans the internet as they know it was doomed.

But now – more than two months later – people are still waiting for this supposed “doom and gloom” resulting from the current FCC’s vote. Since December, companies have known full well that bans on dreaded “throttling” and super cookies would no longer be enforced, ahead of the official inclusion of the repeal into the Federal Register on February 22.  Regardless, these companies have not opted to restrict access and privacy. In reality, the internet is alive and well, and there’s a lot of evidence to back up that claim. For one, you’re reading this post on the internet. But more broadly speaking, consumers are freely going online to do everything they normally do in the digital domain, from filing their taxes to binge-watching shows on Netflix.

The FCC’s December vote clearly did not kill the internet, and repeated predictions that it would were flat-out false. To give everyone a reliable reminder of the well-being of the internet, the Taxpayers Protection Alliance (TPA) created an “Internet Reverse Doomsday Clock,” which counts the days, hours, minutes, and seconds since the Obama-era regulations were repealed.

Advocates for these heavy-handed regulations will continue with their misleading rhetoric and hysteria-fueled propaganda. This includes pushing the current attempt by Senate Democrats, led by Senator Ed Markey (D-MA), to use the Congressional Review Act (CRA) to undo the FCC’s December vote.  The alarmist claims underpinning the effort….