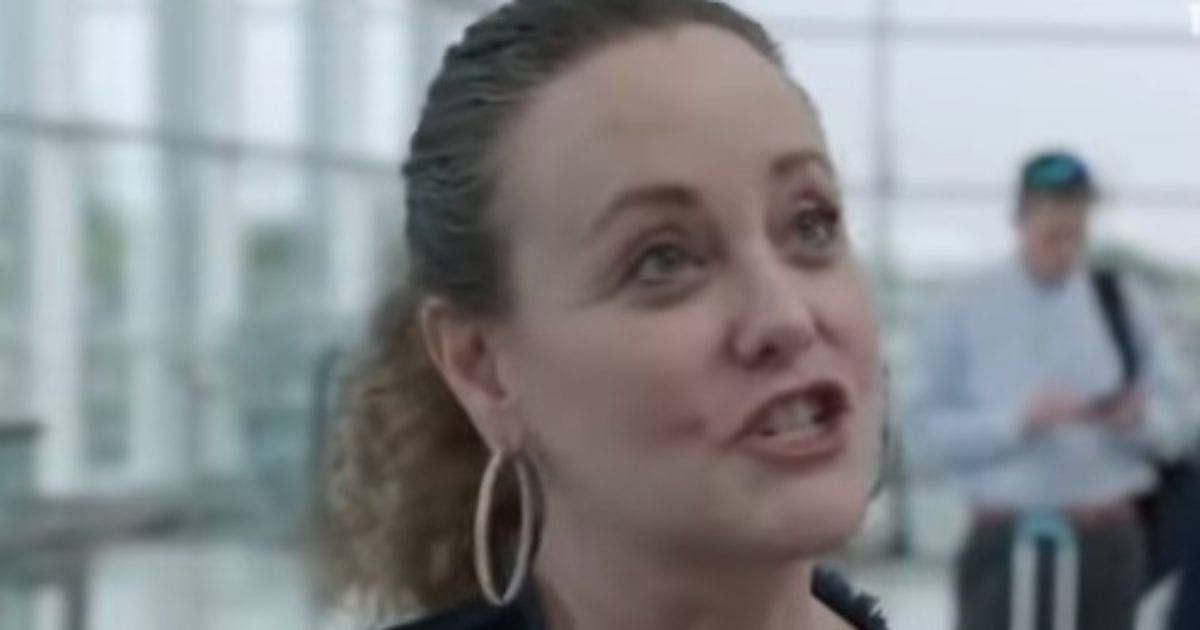 Louisiana Republican Senator Bill Cassidy made it plain that the changing story by Kavanaugh accuser Julie Swetnick is deserving of a criminal referral. It appears from the contradictions she made in a media interview differed significantly from the sworn testimony that was delivered by her attorney, Michael Avenatti. It is a criminal offense to lie to a Senate Committee and that is what these contradictions seem to suggest. You can read the different stories here and then you can decide.

On Tuesday, a GOP senator tweeted that a “criminal referral should be sent to the FBI” after Judge Brett Kavanaugh’s accuser, Julie Swetnick, seemingly retracted some of her claims against Kavanaugh.

Swetnick’s attorney, Michael Avenatti, had given the Senate Judiciary Committee her sworn statement. In it, she alleged that she attended numerous parties in the 1980s at which she saw the high-school age Kavanaugh “engage in abusive and physically aggressive behavior toward girls,” “grind” on girls,” drink excessively,” and “spike” the “punch” with alcohol or drugs.

But on Monday night, in an interview with NBC, Swetnick admitted, “I don’t know what [Kavanaugh] did, but I saw him by [punch containers].” As The Washington Free Beacon reported, “She said she ‘didn’t know what was occurring’ in the bedrooms she initially described as the site of gang rapes, but said it was ‘just too coincidental’ that wasn’t what was happening.”

Senator Bill Cassidy (R-LA) decided that Swetnick had displayed what could be criminal behavior, and made no bones about what should be ……