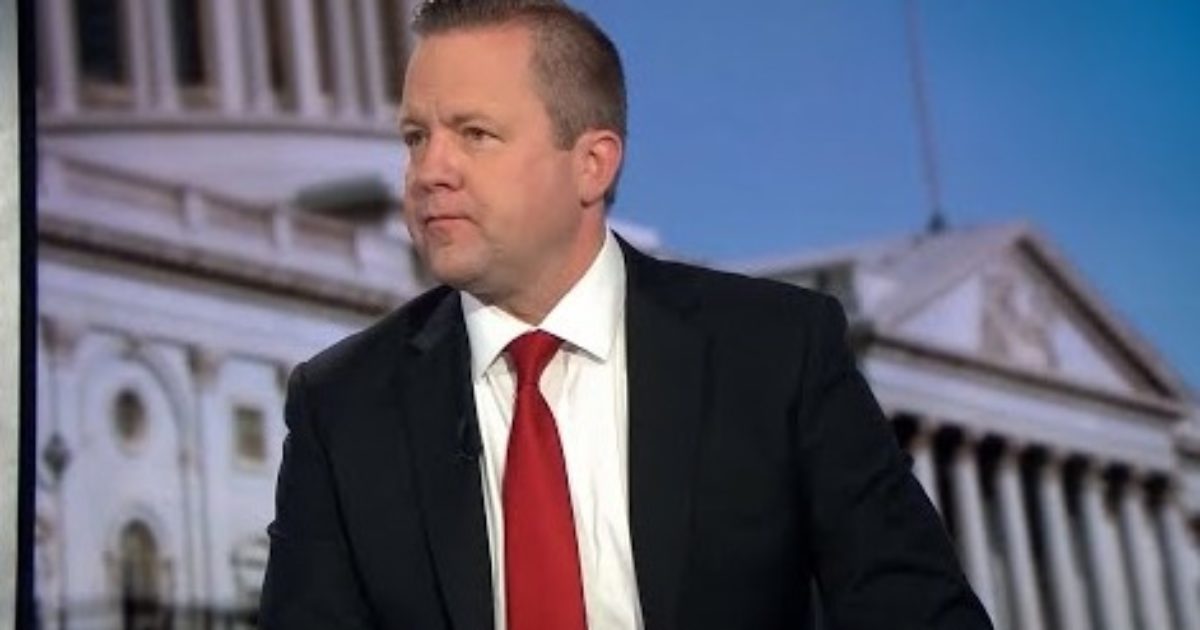 GOP Senate candidate Virginia Corey Stewart is calling out Congress to reveal the names of Congressmen who have been charged with sexual harassment. As you may recall, there has been a taxpayer-funded slush fund to defend Congress from these charges. It has expended over $17 Million in defending them. Ms. Stewart pointed to the attacks upon Supreme Court nominee Judge Brett Kavanaugh and the apparent hypocrisy that the hearings presented. Maybe it is time that the Senate and the House do a little soul searching and practice what they are preaching to Judge Kavanaugh.

As Written and Reported By Melanie Arter for CNS News:

As the Senate is poised to vote on Supreme Court justice nominee Brett Kavanaugh in the wake of sexual assault allegations that have been investigated and cleared by the FBI, Senate Republican candidate for Virginia Corey Stewart is calling out members of Congress for failing to release the names of congressmen who are accused of sexual harassment.

During the final debate between him and Sen. Tim Kaine (D-Va.), Stewart criticized the Democrats’ handling of the allegations against Kavanaugh and called out members of Congress for spending taxpayer dollars to settle sexual harassment claims but refusing to release the names of the alleged perpetrators.