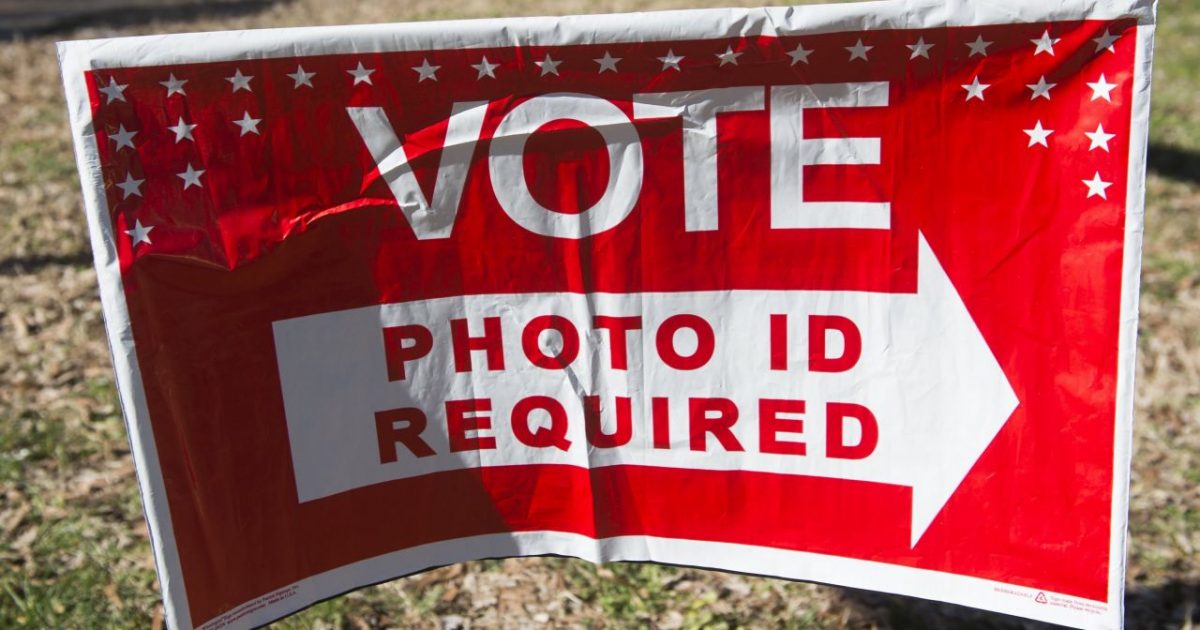 If you think or believe that there is no serious voter fraud danger in the United States then maybe this article will cast a different light for you. Here is shown some of the data from 2016 as well as an insight into various voter fraud schemes. Do you know how many double voters were documented in Florida? Do you know what ‘granny farming’ is? This article is for you.

As Written and Reported By Robert Kraychik for Breitbart:

The Government Accountability Institute’s (GAI) Eric Eggers, author of Fraud: How the Left Plans to Steal the Next Election, warned of a potential “tsunami of voter fraud” within November’s forthcoming midterm elections during a Tuesday interview on SiriusXM’s Breitbart News Tonight with Breitbart News Senior Editor-at-Large Rebecca Mansour.

Eggers pointed to narrow electoral margins of victory in Tuesday’s elections as evidence of vulnerability to the threat of voter fraud.

Eggers said, “[The GAI] performed a nationwide first-of-its-kind study to look at actual votes that were cast in the 2106 election. We combined all the publicly available voter rolls that we could get, and we hired a data consultant and contracted with a commercial database … and what we found was stunning. We found that in the state of Florida, in 2016, there were 2,100 double-votes that were cast. That means 2,100 times, somebody that lives in Florida cast a ballot, and then cast a second ballot in a different state. … That’s nearly four times what the margin of victory was in the presidential election in 2000…….