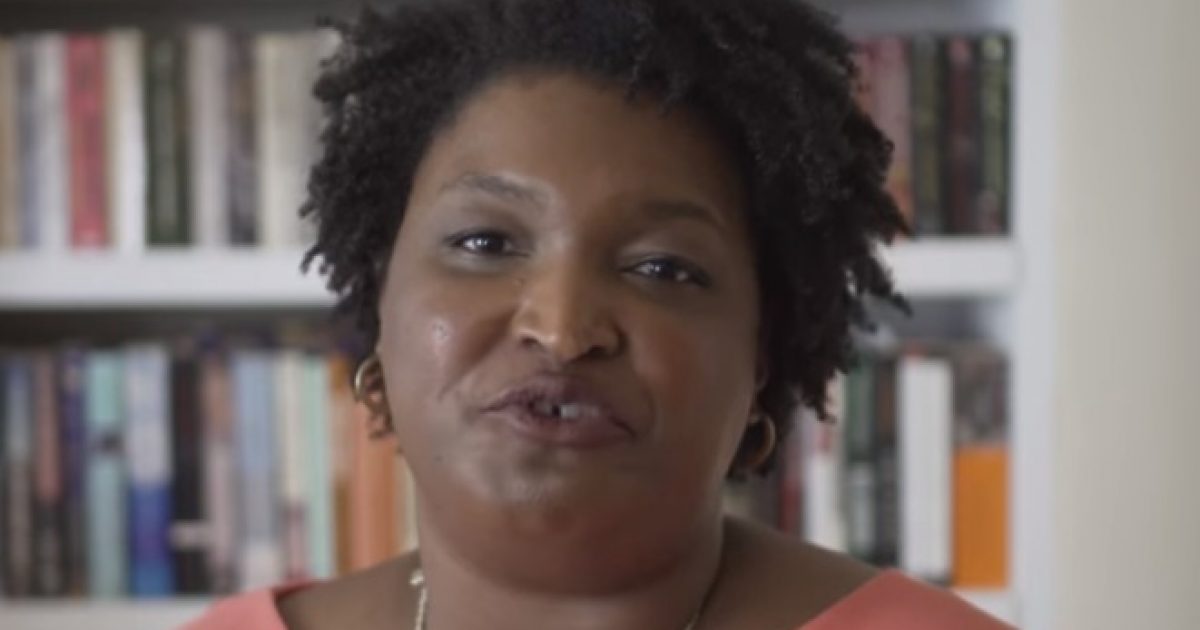 Democrat candidate for Georgia Governor Stacey Abrams is not telling where her political PACs got all their funding from. There are two of them and they seem to be rolling in money. They have been actively involved with Abrams for several years now. According to this report, she was even paid by them the sum of Half a million dollars over a three year period. The reported goal of these two PACs, created by Stacey Abrams, was to get out the minority votes through registration. Abrams is not required by law to reveal the sources of all these donations, however, with her personal finances in such a mess, it seems to be a valid concern.

As Written and Reported By Jason Hopkins for the Daily Caller:

Stacey Abrams, the Democratic nominee in Georgia’s gubernatorial election, is refusing to disclose the origin of millions of dollars donated to two foundations that helped propel her political career.

Former Georgia House of Representatives Minority Leader Stacey Abrams is remaining mum on who funded two tax exempt non-profit organizations. Voter Access Institute and Third Sector Development, both created and led by the Democrat, received a total of $12.5 million in donations from 2013 to 2016. The purpose of Voter Access Institute was to locate “low-propensity” voters and persuade them to go to the polls. Third Sector Development organized a voter-registration initiative that targeted

The two foundations paid Abrams nearly half a million dollars over the course of three years and introduced the former state representative to a national fundraising network. However, the gubernatorial nominee has refused to publish the names of donors involved in her non-profit work.

In response to media inquiry, the campaign wouldn’t explain the reasoning behind withholding the names, but instead took a….