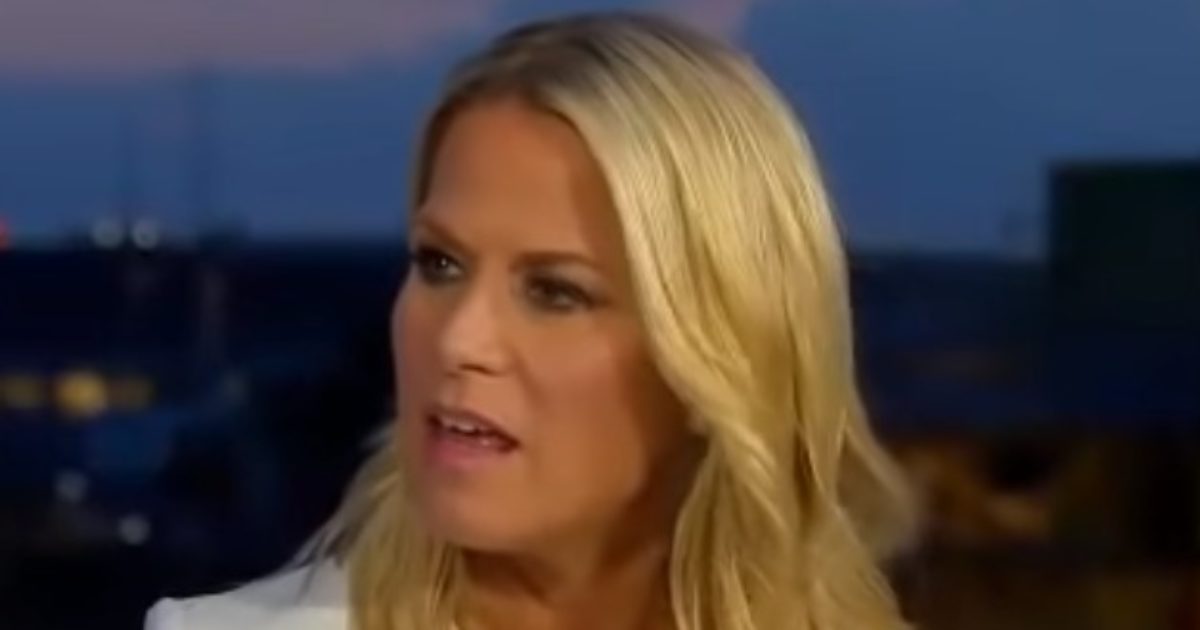 In case you did not watch the funeral or did not pay much attention, Nation of Islam leader Louis Farrakhan had a front row podium seat for the whole affair. Mr. Farrakhan is an avowed anti-Semite as well as being seen as a black nationalist with many radical views. He was seated next to two other controversial figures, Jesse Jackson and Al Sharpton. Was there a message being sent by the Franklin family or was their other things at play here? Here is what FOX news’ Martha MacCallum had to say.

As Written and Reported Chris Enloe for The Blaze:

After watching legendary singer Aretha Franklin’s funeral on Friday, Fox News anchor Martha MacCallum had just one question: Why was Louis Farrakhan, an avowed anti-Semite, featured so prominently at the funeral?

Farrakhan — the leader of the Nation of Islam whom many see as a racist, sexist, and black nationalist with controversial views on racial reconciliation — sat just three seats down from former President Bill Clinton during the funeral services.

While discussing the funeral service with a panel, MacCallum expressed her confusion over Farrakhan’s presence.

“There were some beautiful performances today at Aretha Franklin’s funeral in Detroit. The guests ranging from world leaders to musical legends and one especially controversial figure seated in the front row. Many people kind of wondering what the unapologetic anti-Semite Louis Farrakhan was doing up there,” MacCallum said.

Despite tremendous performances by Jennifer Hudson and Gladys Knight, MacCallum said she was “distracted by Louis Farrakhan who was in every single shot.”

“I’m thinking, ‘What was he doing there?’” MacCallum said.

Not only was Farrakhan front and center, but so were Jesse Jackson and Al Sharpton, both of whom are controversial figures……..