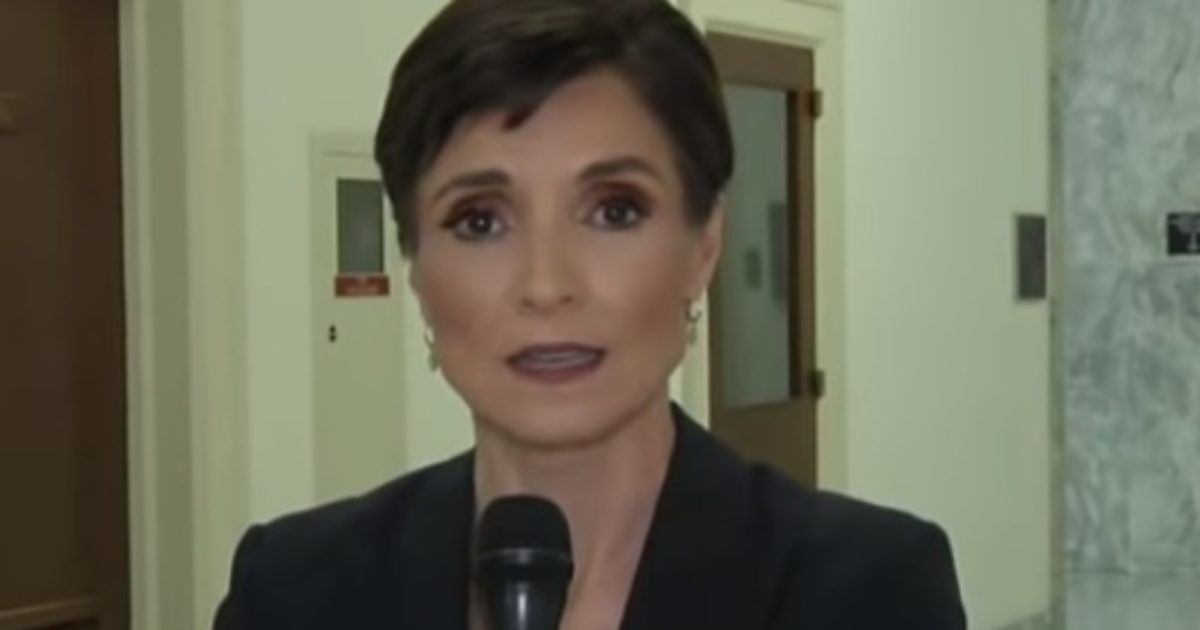 [VIDEO] Former Associate Deputy Attorney General Bruce Ohr was on his way to testify before Congress and not one of the mainstream media was anywhere around to ask him questions. That left it up to FOX News’ Catherine Herridge to ask the questions that the driveby media was avoiding. It is a great set of questions.

As Written and Reported By James Soviero for the Independent Sentinel:

Catherine Herridge is the intrepid Chief Intelligence Correspondent for Fox News.  She has been at the forefront of some of the most critical breaking stories reported on all of cable news.  On Tuesday, Catherine was leading the way once again by questioning Bruce Ohr just before he gave crucial, perhaps pivotal congressional testimony, behind closed doors.

The brief video catching Ms. Herridge “in action” is instructive in several ways:

We’ve learned his wife, Nellie, was being paid by the outfit who put that file together and he was back channeling of information  passed between DNC/Hillary paid informant, Christopher Steele and our own Federal Bureau of….

THERE IS EVEN MORE HERE. KEEP READING AT THE LINK BELOW: