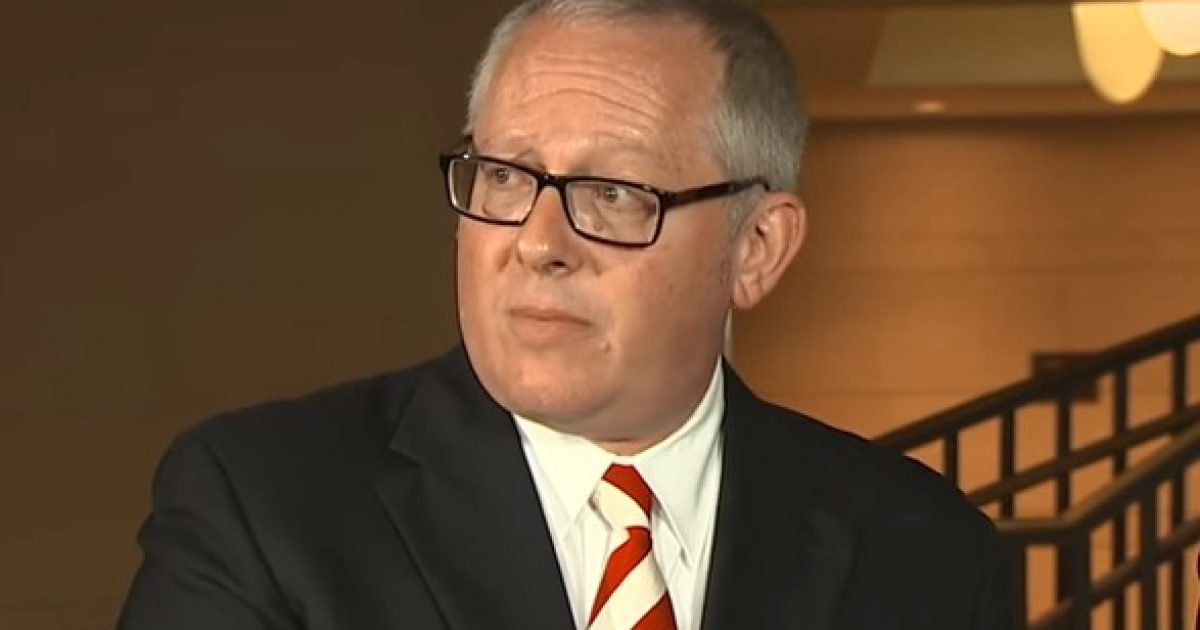 Former Trump Campaign Aide, Michael Caputo has decided that he has enough legal fund support to help other Trump campaign aides. He has benefited from a grassroots fundraising campaign that more than doubled his own legal needs. The interesting part of this article reveals just how many people with limited financial resources have been swept up in the Mueller witch hunt. Just having to appear and protect one’s self from the Special Counsel team is a very expensive proposition. The legal fund may also have a large impact on what we learn about Mueller’s investigation so far.

As Written and Reported By Chuck Ross for the Daily caller:

Former Trump campaign adviser Michael Caputo is opening up his legal defense fund to other campaign aides ensnared in the multiple investigations into possible collusion with Russia.

Caputo, a longtime Republican political consultant, started the fund to help cover $125,000 in legal bills he’s racked up over the course of the Russia investigation, which he considers a “witch hunt.”

The grassroots fundraising campaign has far surpassed Caputo’s initial goal, drawing in over $330,000 from more than 6,400 donors.

Military veterans and Trump associates with more limited financial means are a priority, he said.

“We’re looking for people who can’t afford their legal fees because we think that is in keeping with the wishes of the people who donated in the first ….