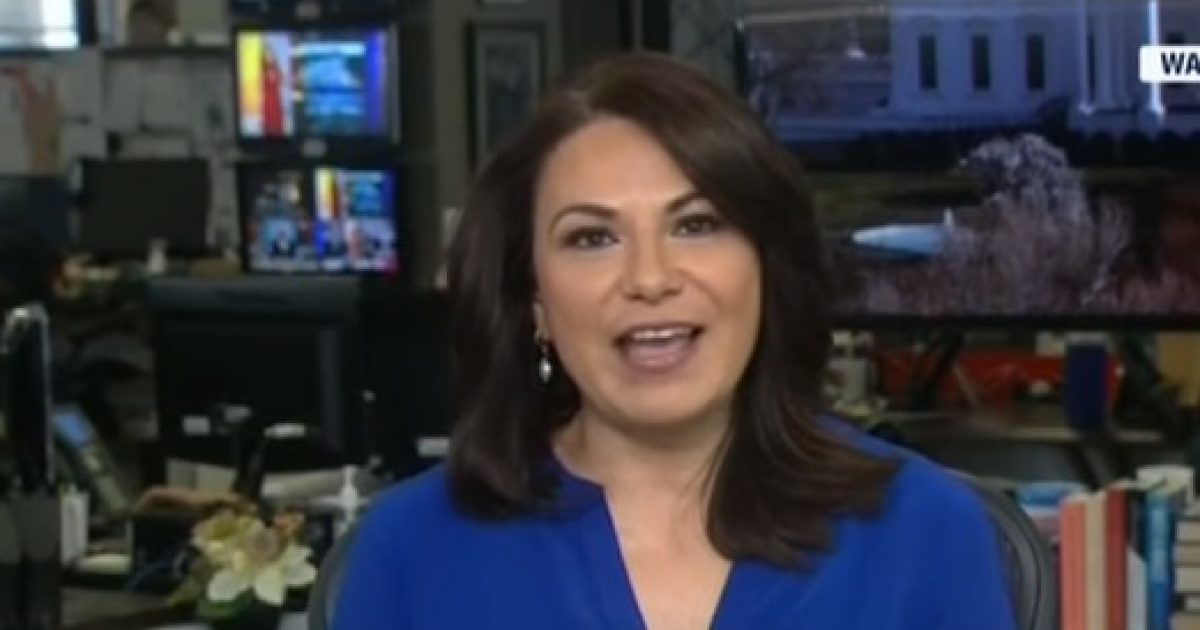 If you have not heard how Hillary Clinton responded to questions about her defeat while being interviewed in India, just know that she found new reasons for her defeat. If you are a married white woman, you have been added to the multitude of reasons that she lost the 2016 Presidential election. This is not sitting well with almost everyone in the Democrat Party. Her former campaign manager, Patti Solis Doyle, even stated that there was no way that she could “sugarcoat” or explain them.

Hillary Clinton’s 2008 campaign manager, Patti Solis Doyle, criticized Hillary’s recent remarks in India that Trump voters were racist and sexist. She told S.E. Cupp Tuesday that the comments were “bad” and she couldn’t sugarcoat them. She also echoed Meghan McCain’s comment on “The View” that this was bad messaging for Democrats headed into the midterm elections.

“His whole campaign: ‘Make America Great Again’ was looking backwards,” Hillary told a crowd in Mumbai of Trump. “You know, you didn’t like black people getting rights, you don’t like women, you know, getting jobs, you don’t want to you know see that Indian American succeeding more than you are, whatever your problem is, I’m going to solve it.’ So it was a symptom.”