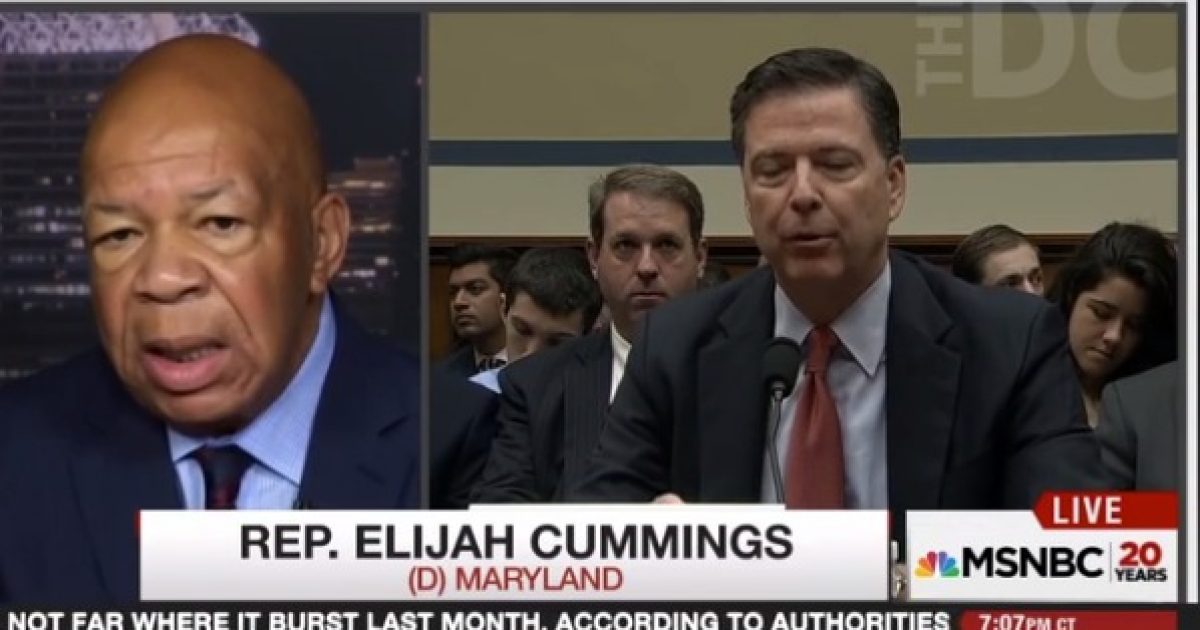 [VIDEO] Remember back in 2016 when the Democrats waged a war on the FBI?  Here is a video rehash of what was going on after then FBI James Comey decided to take a second look at the Hillary Clinton email scandal. Katy-bar-the-door, but things really came off the rails in the mainstream media and with the Democrats all over the nation. Contrast their behavior then, with their accusations against the Republicans now. Geez. Watch the video.

The establishment media has trashed President Donald Trump for questioning the integrity of the FBI, but Democrats waged their own war on the FBI when then-director James Comey reopened the Hillary Clinton email investigation in 2016.

President Trump and congressional Republicans have raised questions about whether top officials in the FBI, particularly ones working on the Russia investigation, were unfairly biased against Trump. Those concerns were heightened by the Strzok-Page text messages, wherein the agents discussed, among other things, an “insurance policy” to keep Trump out of the White House.

Despite the evidence of bias, the media has attacked Trump and Republicans for going against the FBI.

“What we are witnessing before our eyes are the rudimentary beginnings of the destruction of a democracy,” MSNBC’s Mika Brzezinski cried on January 24. “When should we be worried that this is happening?”

CNN’s Jake Tapper similarly called out Republicans in December for “impugning…..
KEEP READING THERE IS EVEN MORE HERE: