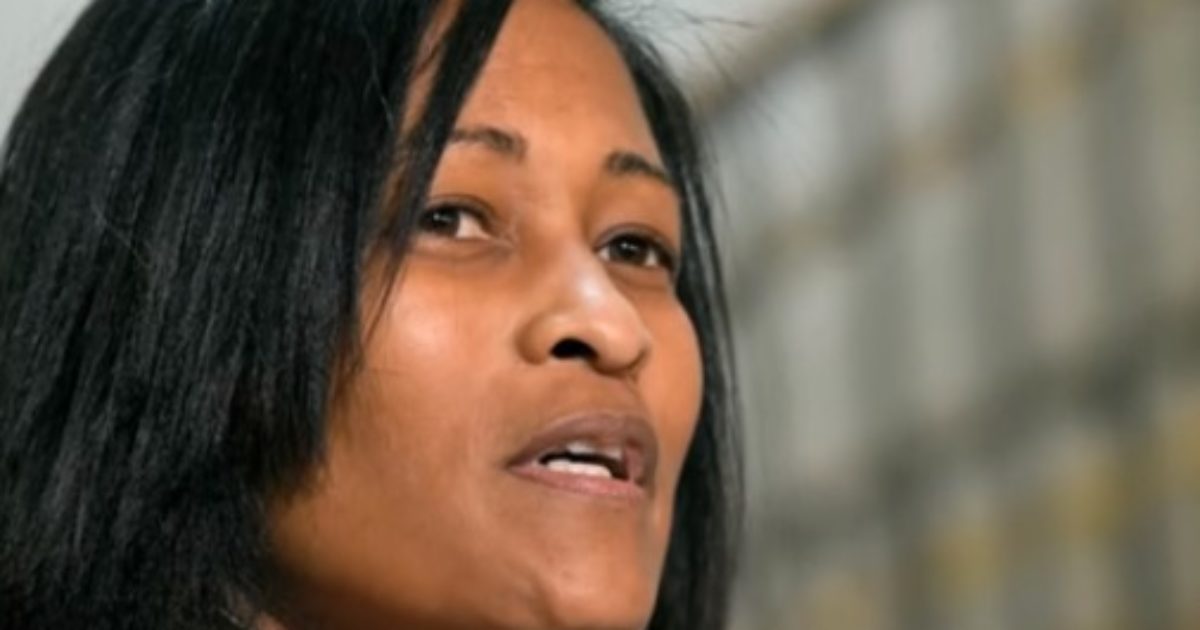 This Federal judge is probably not the only one to be shocked that Cheryl Mills got immunity during the investigation into the Hillary Clinton email server. Surprisingly, the judge had judged her very character as untrustworthy in information that he personally had. U.S. District Court Judge Royce Lamberth criticized the FBI for their handling of the investigation. He also was very critical of Hillary Clinton and the careless handling of national security issues by using the unauthorized and unprotected server for doing State Department business. Read what else was covered in the Judicial Watch lawsuit for freedom of information.

A federal judge said he was “shocked” to find out that longtime Hillary Clinton aide Cheryl Mills had been granted immunity from the Justice Department during the FBI investigation of Hillary Clinton’s server.

During a hearing in D.C. on Friday, U.S. District Court Judge Royce Lamberth made the comment about Mills, Clinton’s former chief of staff, during his opening remarks, referring to when he read the DOJ inspector general report.

“I had myself found that Cheryl Mills had committed perjury and lied under oath in a published opinion I had issued in a Judicial Watch case where I found her unworthy of belief, and I was quite shocked to find out she had been given immunity in — by the Justice Department in the Hillary Clinton email case,” Lamberth said. “So I did not know that until I read the IG report and learned that and that she had accompanied the Secretary to her interview.”

The FBI determined Clinton and her staff exhibited “extreme carelessness” by sharing classified information on an unsecured private server that was kept in Clinton’s basement. Other ……

Sean Hannity Pretends With Bruce Jenner – This Is Why You Have A Left (Video)
May 13th, 2021 Sons of Liberty Media