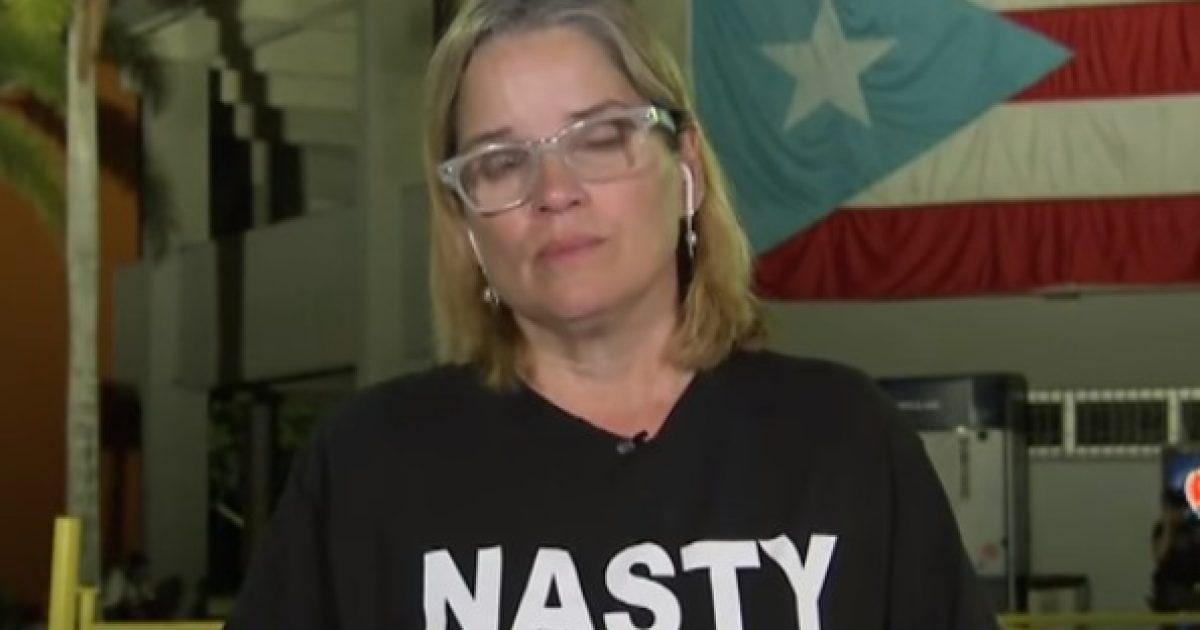 Remember San Juan Mayor Carmen Yelin Cruz? There are some others that remember Ms. Cruz and her unfounded attacks on President Trump after Hurricane Maria. Her attacks upon the President were designed to deflect attention from the butt-poor performance of her local administration during this epic disaster. That apparently did not work all that well. She has now had her office receive a surprise visit from FBI Agents. You could actually call this a raid by the FBI. They are looking into corruption charges that have focused on the mayor’s office. Wonder what they have found so far.

Cruz, of course, is the outspoken San Juan mayor who appeared regularly on television during and after Hurricane Maria last year, blaming the Trump administration for failing to address the situation in Puerto Rico. Cruz even donned a “Nasty Woman” shirt in one interview.

She’s recently been making the rounds on late night television on the mainland, appearing on Stephen Colbert’s show to discuss (and condemn) the Trump administration’s hurricane response.

But, as administration officials — including President Donald Trump — have pointed out, many of the problems rescuers faced were the result of local failures, including a lack of infrastructure, government favoritism, and rampant corruption. Cruz and others are alleged to have hampered, and occasionally blocked, the distribution of much-needed supplies to Puerto Ricans without food, water, medicine, or electricity.

And now, it seems, the FBI is trying to get to the bottom of……