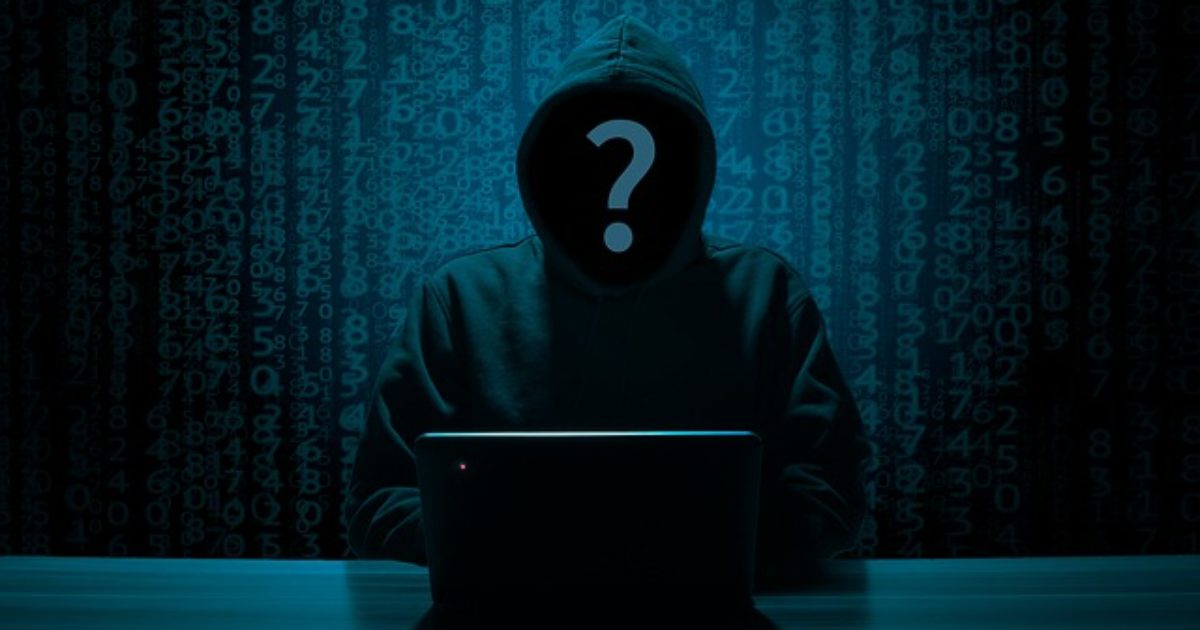 It was recently announced that Facebook user identities had been hacked and 50 million records had been compromised. For reasons that have not yet been revealed, the Federal Bureau of Investigation wants FB to not reveal who perpetrated this raid on their users. Is this because the FBI is conducting an on-going investigation and this would give warning to those who did it? Could it be a raid by a foreign government-backed entity and revealing it would cause international issues? Also, there were different levels of compromise as covered in this article.

As Written and Reported By Gavin Hanson for the Daily Caller:

The FBI has asked Facebook not to reveal who may be behind a recent hack that exposed highly sensitive personal information of 14 million users, according to a Facebook security update Friday.

A hack on Facebook, which originally was reported to have affected 50 million users, now has been confirmed to have only affected 30 million. That said, the hack “appears to be the worst hack in Facebook’s 14-year history,” according to Business Insider’s Rob Price.

Hackers took advantage of an intersection of three different and distinct bugs in Facebook’s website to gain “access tokens” to users’ accounts, according to Guy Rosen, the vice president of product management at Facebook.

“We’re cooperating with the FBI, which is actively investigating and asked us not to discuss who may be behind this attack,” Rosen wrote in a post entitled “An Update on the Security Issue.”

“Access tokens are the equivalent of digital keys that keep people logged in to Facebook so they don’t need to re-enter their password every time they use the app,” according to Rosen. Facebook’s security update breaks down the 30 million affected users by how…..