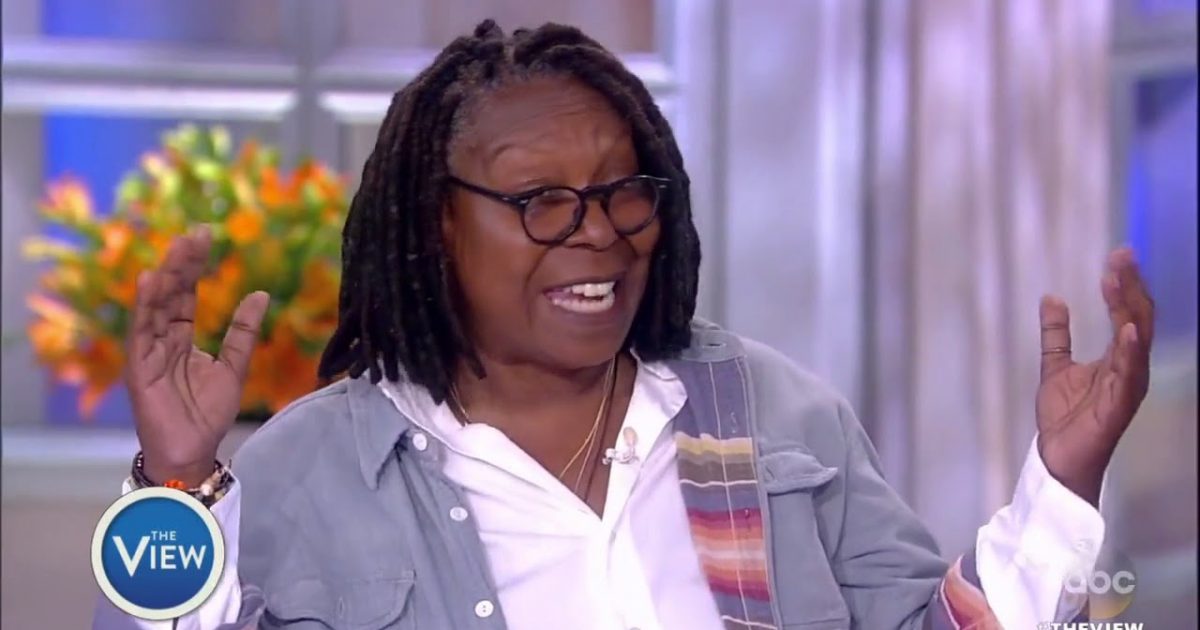 Whoopi Goldberg is not sure that she buys the story that the New York Times has attributed to a senior member of the staff of President Donald Trump. Just what does she think of the story and why does she not trust it? Then look at the statements of the other members of The View. They seem to think that the anonymous staff member is some sort of heroic patriot. Do they even understand the Constitution or law?

As Written and Reported By Katie Jerkovich for the Daily Caller:

Whoopi Goldberg seemed to suggest that the anonymous op-ed by a senior Trump administration official may have been released by someone who wanted to prove the existence of a “deep state.”

“I don’t know if I believe this,” Goldberg said Thursday on ABC’s “The View.” An official published a New York Times op-ed Wednesday claiming to be part of the resistance to President Donald Trump.

“Something about this — there is something stinky about the op-ed for me,” she continued. “I’ll tell you. … The timing is too odd, and it gives all of the — what’s the better word — the folks who think that there’s a deep state and all that kind of stuff, it sort of gives them more things to make this particular man in the White House a victim.”

“‘Look at what they’re doing to him, look at how they’re treating him.’ I’m not positive that I believe that this is from someone who is actually doing stuff. That’s just me. My gut is saying, ah, a little smelly [in] a couple of places.”

The comments came Thursday during a panel discussion on “The View” about the piece reportedly by an “anonymous administration official” that at times painted the president’s leadership in a negative light………..