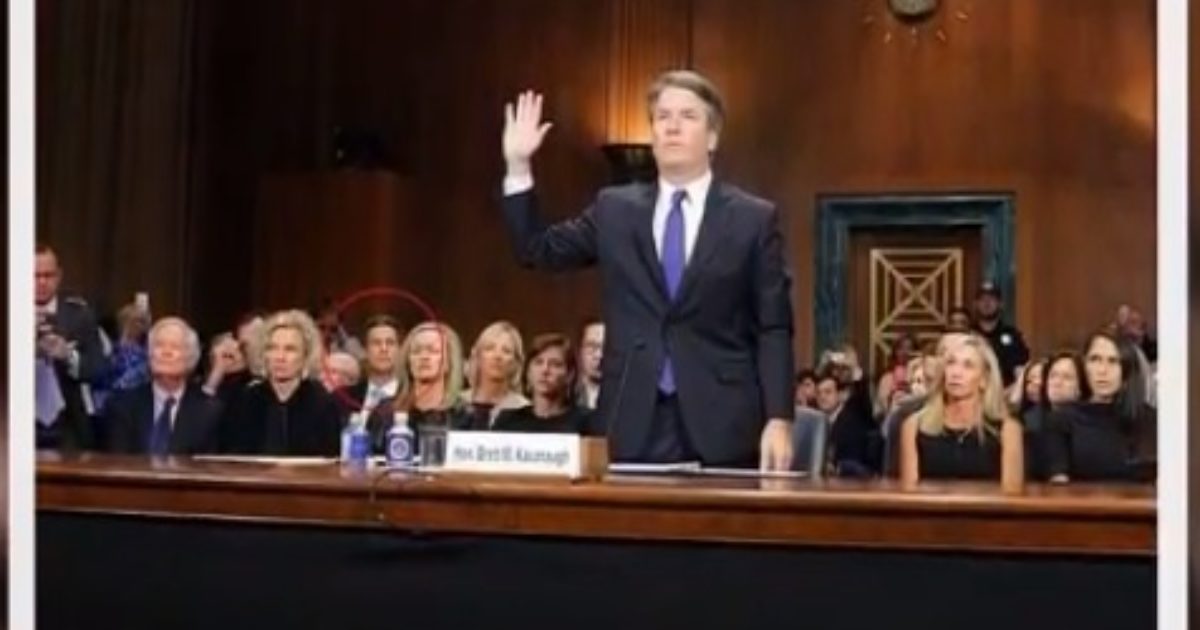 Facebook employees are deeply invested in Judge Brett Kavanaugh not being confirmed to the Supreme Court. Can you imagine the shock when they saw where one of their Vice President’s was sitting? It appears that Vice President for Global Policy, Joel Kaplan, was sitting in support of Judge Kavanaugh. Would that be against personnel policy of Facebook employees engaging in political advocacy? Well, it is and it isn’t. Facebook really has a policy that allows independence of political thought. There is a big gap, however, between policy and actual behavior. You can even see it in how they parse their words at headquarters while the employees meltdown. Read on.

Facebook employees are reportedly in the midst of a week-long meltdown after vice president for global policy Joel Kaplan sat behind Supreme Court nominee Brett Kavanaugh during Kavanaugh’s Sept. 27 testimony before the Senate Judiciary Committee.

Hundreds of Facebook employees expressed their displeasure with Kaplan since Kavanaugh’s testimony, according to reports in The New York Times and The Wall Street Journal, citing sources familiar with the matter.

“His seat choice was intentional, knowing full well that journalists would identify every public figure appearing behind Kavanaugh. He knew that this would cause outrage internally, but he knew that he couldn’t get fired for it,” one Facebook program manager wrote about Kavanaugh, according to TheNYT.

“This was a protest against our culture, and a slap in the face to his fellow employees,” the program manager wrote.