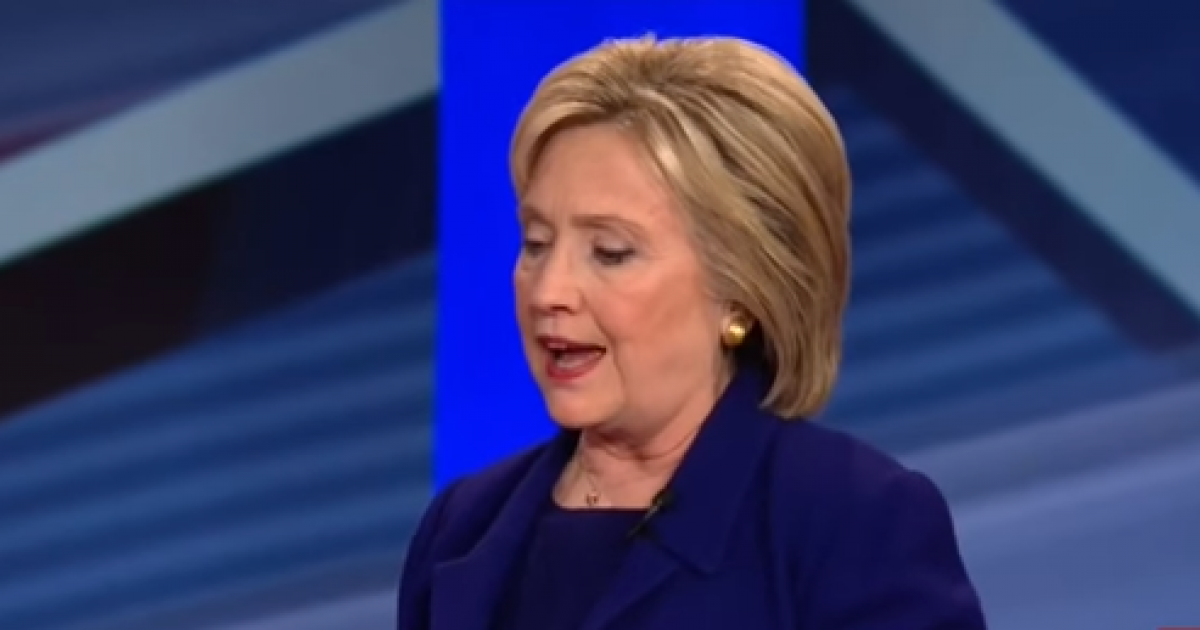 The State Department slipped another set of Hillary Clinton emails into the public realm while no one was looking. These emails appear to have been a part of the 30,000 missing emails but for some reason, these had stayed hidden. It appears that Secretary of State Hillary Clinton was involved in helping a company named Symbion Power to get a contract in Tanzania. Here are the details.

While serving as secretary of state in 2011, Hillary Clinton visited a power company in Africa at the urging of former Ambassador Joe Wilson, a longtime Clinton friend who happened to serve as a director at the company Symbion Power.

Emails released by the State Department since 2015 have showed Wilson lobbied Clinton heavily on behalf of Symbion, which he joined in June 2009. By September 2010, a foreign aid agency chaired by Clinton awarded Symbion a nearly $47 million contract to build a power plant in Tanzania.

But while Symbion and the agency, the Millennium Challenge Corporation (MCC), have downplayed Wilson’s influence on Clinton, an email recently released by the Department of State shows Clinton heard of the company through Wilson, the former ambassador to Gabon and São Tomé and Príncipe. Clinton also paid a diplomatic visit to Symbion’s facility in Tanzania at Wilson’s request.

“You did not oversell Symbion. I was very impressed by the project and the people who are part of the team. Thx for bringing the company to my attention and then pushing for me to……