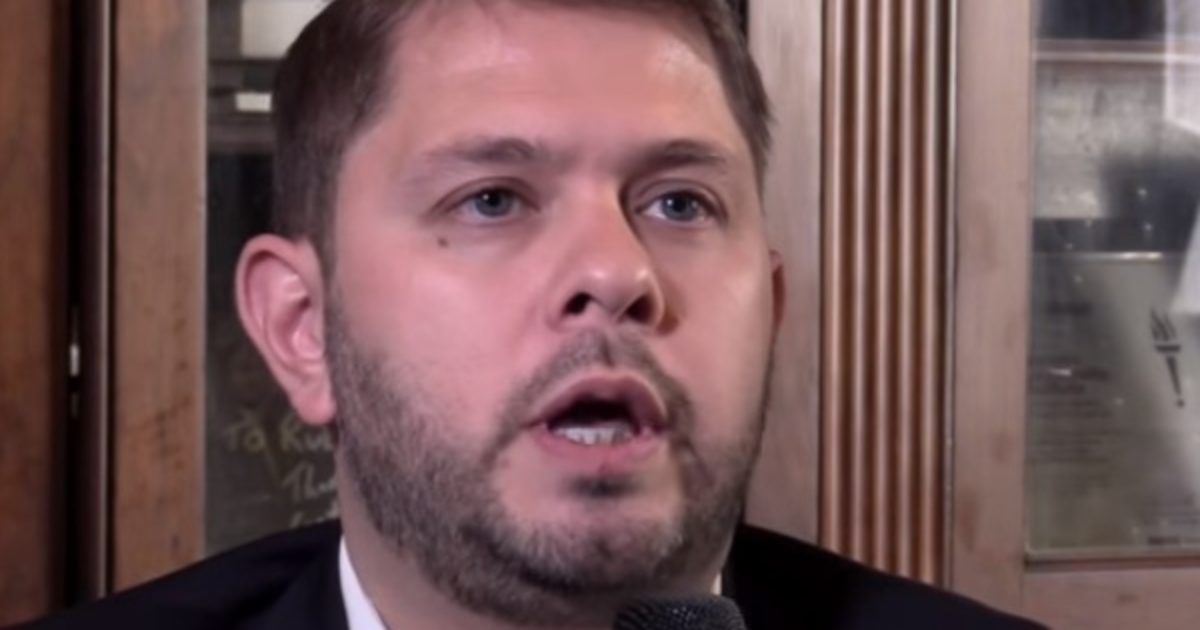 How can a lawmaker threaten ICE for doing its lawful job? Arizona Democratic Representative Ruben Gallego tweeted early Thursday in an attempt to do just that. If they obey the lawful orders and directives of the President of the United States, they will go to jail? Will they be physically harmed? What kind of petty third-world rhetoric is this? Be sure and read the quote of his tweet below. Then you be the judge.

A Democratic lawmaker issued a startling warning to government officials involved in “illegal” deportations that they “will not be safe” from future punishment when Donald Trump is no longer president.

“If you are a US government official and you are deporting Americans be warned,” Arizona Democratic Rep. Ruben Gallego tweeted early Thursday. “When the worm turns you will not be safe because you were just following orders. You do not have to take part in illegal acts ordered by this President’s administration.”

If you are a US government official and you are deporting Americans be warned. When the worm turns you will not be safe because you were just following orders. You do not have to take part in illegal acts ordered by this President’s administration. https://t.co/BLq48HRkbH

Gallego’s comments go beyond those of other Democrats, even those who’ve called for confronting Trump administration officials in public over immigration policies.

Chris Crane, the president of the National ICE Council, which represents thousands of ICE employees, accused Gallego of inciting violence against them as they “enforce the nation’s laws and keep our communities safe.”

“It should be frightening to every American that a sitting member of Congress would threaten the safety of any person and their family, and incite the public to take acts of violence against them, let alone the lives of those whose job it is to protect us and keep us……