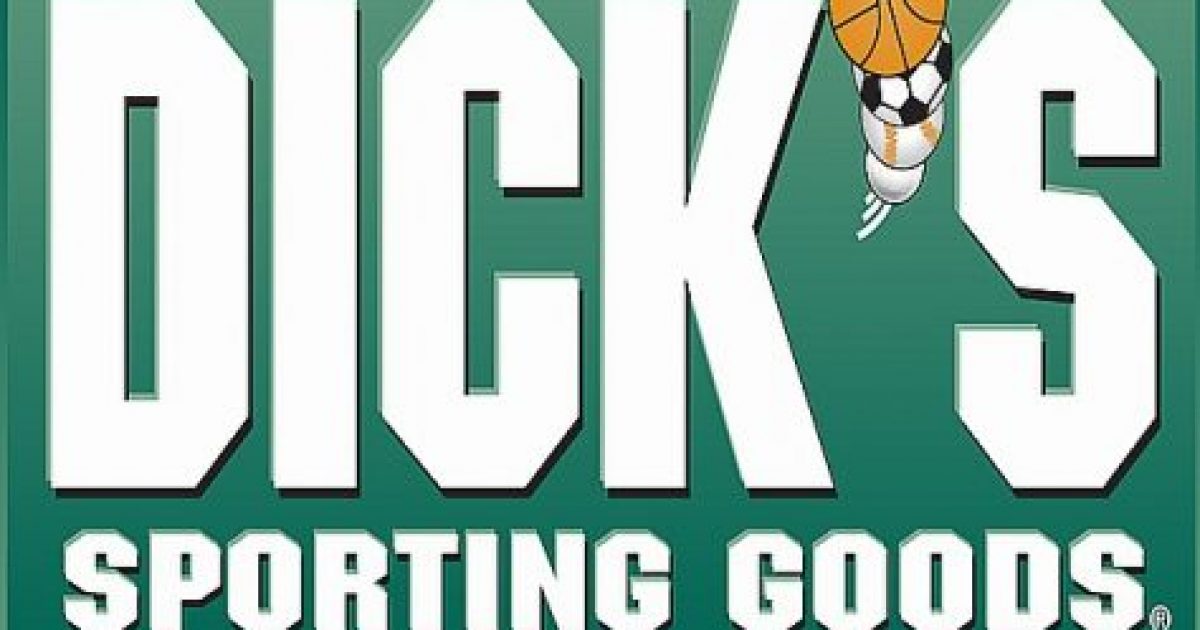 Dick’s Sporting Goods’ attempt to seize the moral high ground in support of the gun control movement, has caused it to become the target of another lawsuit. The sporting goods store decided that their company policy would be not to sell guns to any person who was not 21 years of age. It did not matter what the State law might be. They are now being sued in two States. Here are the details and the chances of who will prevail.

We recently looked at the story of a 20-year-old Oregon man who is suing both Walmart and Dick’s Sporting Goods over their refusal to sell a .22 caliber rifle to him based on store policy rather than state or federal law. Will he prevail? As I said at the time… it’s complicated. But now he’s got some company in this quest. A Michigan man of 18 is going after Dick’s on the same basis. (Fox 2 Detroit)

A Michigan teen is suing sporting goods store chain Dick’s for refusing to sell him a gun after the retailer changed its policy in the aftermath of the deadly Parkland school shooting.

The store announced last Wednesday that it was raising the age to purchase a firearm to 21 years old at its stores.

A high school senior in Battle Creek, 18-year-old Triston Fulton visited the Dick’s store in Oakland Mall in Troy to buy a rifle but when he showed his ID, he wasn’t even allowed to look at a rifle. A Dick’s worker told him that was the policy.

The differences between the Oregon cases and this one seem superficial at best. The plaintiff in this case is 18 rather than 20, but both are legal adults who would otherwise be able to purchase a firearm based on….