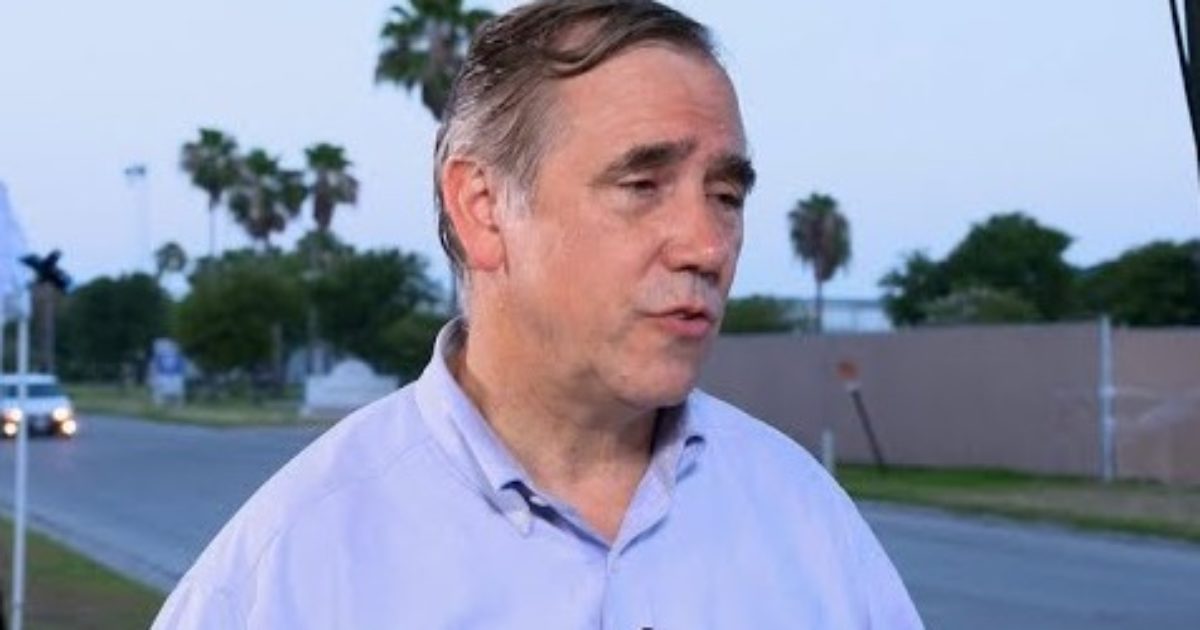 In case you have not heard this one, Democratic Senator Jeff Merkley wants to file a court injunction against the nomination of Judge Brett Kavanaugh to the Supreme Court. He probably needs to back the truck up and check on the legal aspect of this pandering political ploy. The courts are not inclined to get involved in political fights of this nature. You have to admit though, that this is typical of the Democratic party to go search for a liberal judge when they cannot carry the argument any other way.

The Democratic senator in question is Jeff Merkley, whom you’ll be very surprised to learn is considering a presidential run in 2020. No one’s going to top President Avenatti in the Panderlympics but Merkley at least wants to place in the top three.

I’ll defer to legal eagles on the merits of the suit but this strikes me as a classic “political question” which the courts won’t involve themselves in. If the Senate believes that the White House hasn’t produced sufficient documents, it has a remedy at hand: Refuse to confirm Kavanaugh until those documents are turned over.

Democratic Senator Merkley is filing a lawsuit over the Kavanaugh nomination and seeking an injunction on a confirmation vote. He argues the White House has violated the separation of powers by obstructing the Senate’s investigation (by withholding documents, for example.) pic.twitter.com/THjxNTckzG