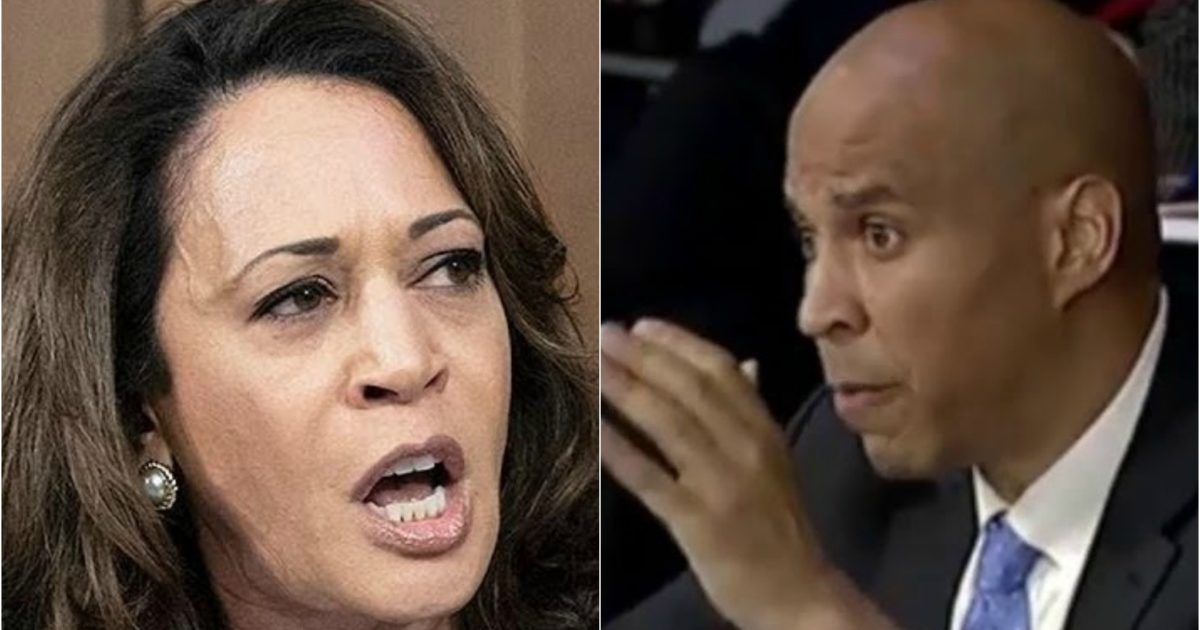 It is a very sad circus that you cannot allow children to attend or watch. That is the sort of what Senator Lindsay Graham seemed to be saying when he noted that the Democrats are giving circuses a bad name. The grandstanding and pandering by Senator Corey Booker set a new low for non-Senatorial behavior with is Spartacus event. Talk about a nothing burger. All sound and no bite.

As Written and Reported By Michael Reagan for Townhall:

The witty South Carolina senator, who’s usually more entertaining than most comedians, has been one of the highlights of the otherwise depressing televised Senate confirmation hearings for Supreme Court nominee Judge Brett Kavanaugh.

He said some people had been coming up to him and asking if this week’s ugly display of disruptions, rude moronic outbursts from the gallery and Democrat grandstanding had become a circus.

“I’m here to defend circuses,” Graham said, pointing out that it was safe for parents to take their kids to the circus but not to let them watch Senate confirmation hearings – as Judge Kavanaugh found out Tuesday when his daughters had to be taken out of the raucous chamber.

The Democrat circus’ acts included rookie Corey Booker of New Jersey pandering to his base with his cliched leftist ravings.

Then on Thursday, Booker dramatically announced that he would deliberately break the Senate’s rules and release “confidential” documents that would risk his expulsion from the Senate.

Booker, who showed the whole country why he’s never going to be the second coming of Barack Obama, was given several hours of glory by the Liberal Resistance Media even though they knew the “confidential” emails he exposed had already been cleared for release.

It’s been sad to watch what dumb things self-serving Senate Democrats like him are willing to do to discredit a highly qualified nominee like Kavanaugh…….