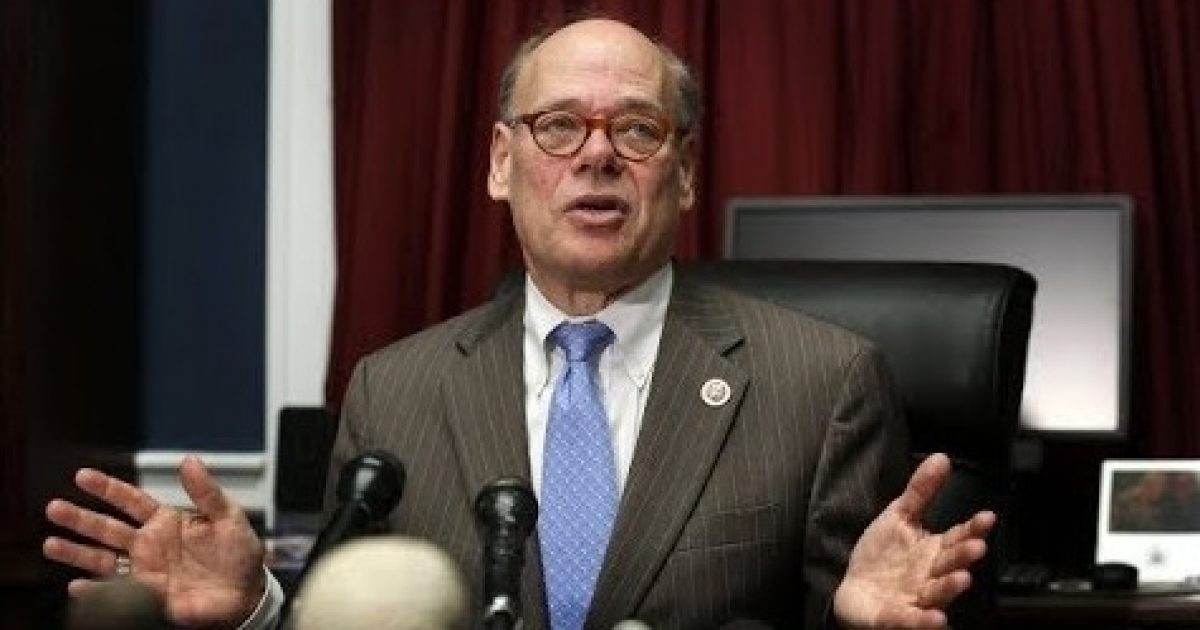 We’ve seen first hand that the Democrats are trying every trick in their bag to ruffle the feathers of the Trump administration. They’ll even go for the low blows and the weak blows… they just don’t care as long as they feel like they’ve caused anyone attached to the POTUS some pain.

We can’t expect every single person to be perfect and yet that seems to be what they’re mostly focusing on right now. The idea of an infallible administration, among other things, is simply not possible. A lot of that school of thought for them, however, has to do with their idea of former President Obama. To them, he was the cream of the crop, the untouchable, the perfect.

Which is funny seeing as how he bombed countries (among other things the left stayed silent about), too.

Democratic Tennessee Rep. Steve Cohen warned on Wednesday that members of President Donald Trump’s inner circle will end up “sullied” like former White House physician Adm. Ronny Jackson — if they stick with the president for long.

Jackson served as White House physician under both Trump and former President Barack Obama, until Trump nominated him on March 28 for secretary of Veteran Affairs. The doctor withdrew his nomination on April 26, after Democratic Montana Sen. Jon Tester published a series of anonymous and uncorroborated allegations against Jackson.

“Nobody can stay around Donald Trump long who has a conscience and who has character and who believes in ethics. I think that’s probably why Dowd left; that’s why Ty Cobb left, and that’s why Mr. Flood’s time is limited,” Cohen said in an appearance on CNN.

“This man is an uncaring, unethical individual, who will ….