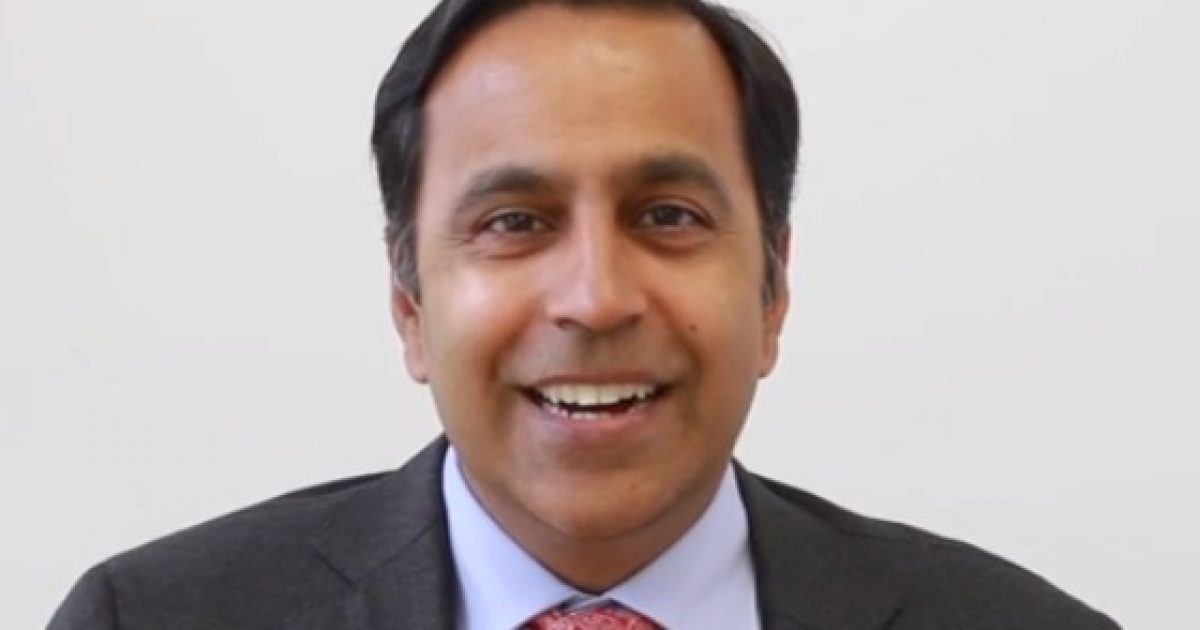 Illinois Democratic Rep. Raja Krishnamoorthi takes exception with Canadian Prime Minister Trudeau and backs Trump in the G7 meeting. It is not because Mr. Krishnamoorthi agrees with President Trump on all counts, it is that he sees the President as his President. This is a rare position in the Democratic camp these days. Here is what happened.

As Written and Reported By Henry Rodgers for the Daily Caller:

‘Prime Minister Trudeau is sabotaging that cause’

“While I have serious concerns about President Trump’s approach to trade talks with Canada, Prime Minister Trudeau has placed our trade relationship with Canada at risk by publicly feuding with President Trump on the world stage,” Krishnamoorthi said in a statement posted on his website.

The Democratic congressman said Trudeau is “sabotaging” world leaders instead of coming to a consensus on trade. Krishnamoorthi’s comments come as Trudeau criticized Trump after he left the G7 summit, saying that Canada would retaliate if the U.S. does not remove the recently implemented tariffs. Trudeau trashed Trump’s decision to place tariffs on steel and aluminum from U.S. allies, calling it “insulting.”

“Prime Minister Trudeau is sabotaging that cause by driving both sides into their corners instead of encouraging a more diplomatic dialogue. Prime Minister Trudeau may reap some political benefit through feuding with President Trump, but by engaging with the President on the terms he has so far, instead of on mutually productive ones, he is imperiling the economic well-being of millions of Canadians and Americans,” Krishnamoorthi’s statement continued……