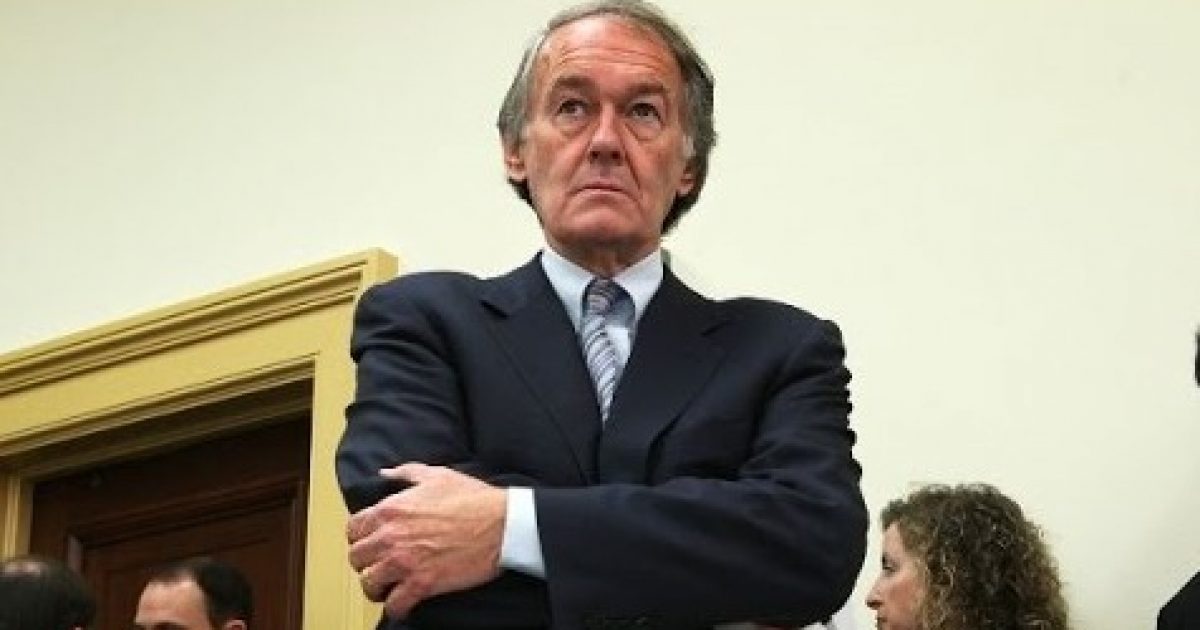 Senator Ed Markey has announced that he will hold a State Dept Nomination hostage until he gets his way. It seems that the State Department is tied up in the litigation over whether or not Americans will be able to “print” a weapon. The confirmation of R. Clarke Cooper to the Department of State is at stake unless the President gives Markey what he wants. Is this just a delaying tactic by the Democrat or does he actually have the power to prevent the nomination. Things in the Senate are not like they used to be thanks to the nuclear option by Harry Reid.

Democratic Sen. Ed Markey of Massachusetts announced his intention Wednesday to stall the confirmation of R. Clarke Cooper to the Department of State until President Donald Trump agrees to prevent an unrelated company from publishing instructions for 3D-printed guns.

Senate Democrats have expressed outrage for the past few weeks over a settled lawsuit allowing Americans access to detailed firearm blueprints, which will enable a roadmap to designs that can be recreated with a 3D printer at home.

The lawsuit was brought about after Cody Wilson, founder of the nonprofit digital publishing firm Defense Distributed, sued the State Department in 2015 for infringing on his First Amendment rights. The Department of Justice settled the lawsuit, which was finalized in June, permitting Americans the ability to “access, discuss, use, reproduce or otherwise benefit from the technical data.”

During a Senate Committee on Foreign Relations hearing Wednesday, Markey told Cooper, who is nominated for assistant secretary of state for political-military affairs, that he would be opposing Cooper’s confirmation until the Trump administration reverses its decision on……