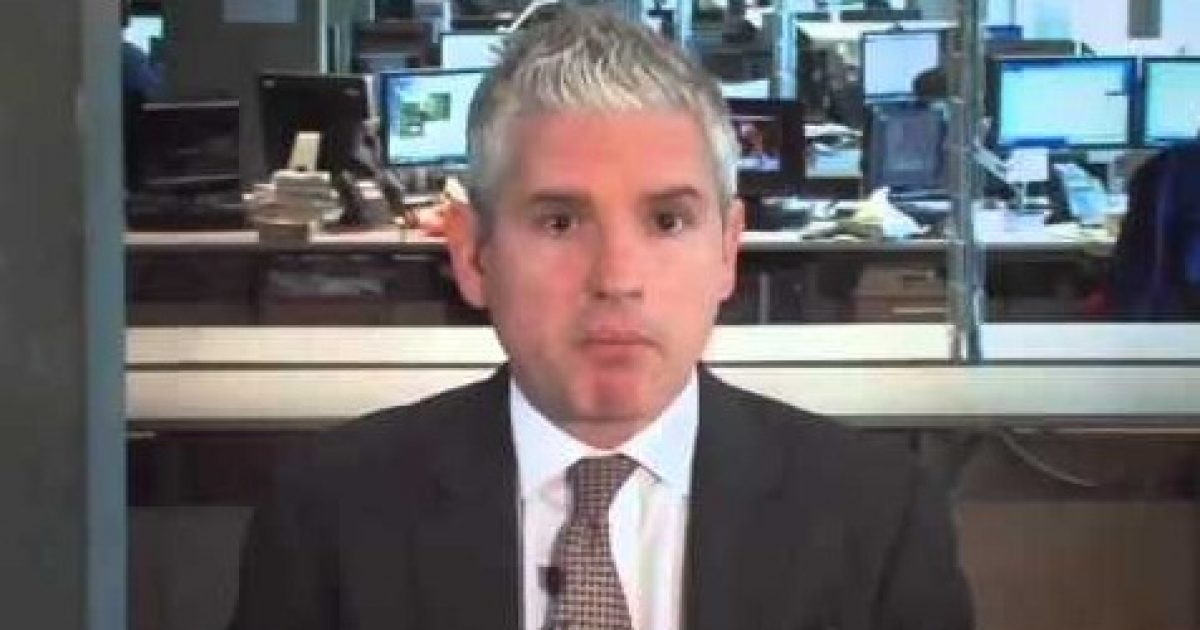 David Brock is a political operative, author, and commentator who founded the media watchdog group Media Matters for America. He has been described one of the most influential operatives in the Democratic Party. It is his current activities that are now coming under scrutiny.

He seems to be playing a slight of hand with two of his organizations to get around Federal Election Commission regulations on donations. A complaint brought by Andrew Kerr of the Daily News Foundation centers on a cost-sharing arrangement between American Bridge 21st Century Foundation, a 501(c)(4) nonprofit, and a super PAC sharing its name, American Bridge 21st Century. Here are the sordid details.

As Written By Robert Donachie for the Daily Caller:

Media Matters chief David Brock has personally watched over and benefited from a scheme to hide donor identities that allowed progressives to funnel untraceable millions to initiatives against conservative and GOP causes around the nation, a complaint filed Tuesday with the Federal Election Commission charges.

Andrew Kerr details in the complaint obtained by The Daily Caller News Foundation how Brock has allegedly overseen a sleight of hand operation to obscure who is donating money to a super PAC in which he has a vested personal interest.

Kerr is a former employee of a major American technology firm. He has spent the last year parsing through and collating data on American Bridge’s nonprofit and political arms.

Kerr claims that the nonprofit has overpaid the super PAC for work done on behalf of the foundation — an action that the complaint alleges may violate FEC …….