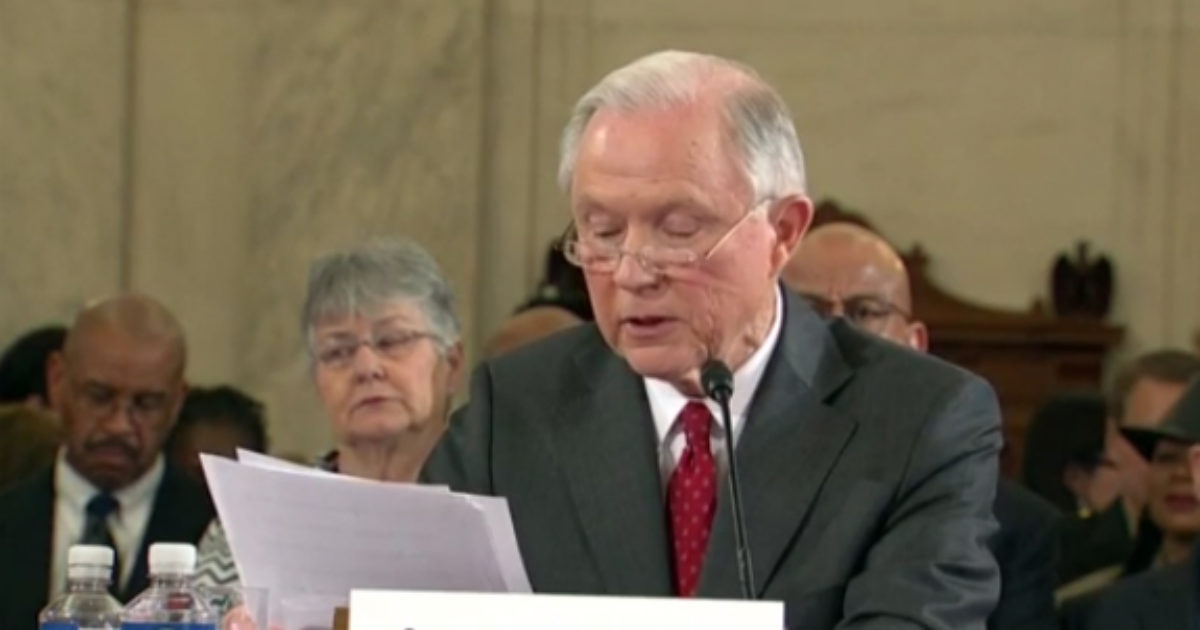 California Republican Representative  Darrell Issa has told Attorney General Jeff Session to either lead or get out of the way. The subject that Representative Issa is interested in pursuing is the case of the Associate Deputy Attorney General Bruce Ohr and the Anthony Steele dossier. Mr. Issa wants AG Sessions to deliver the information that has been requested by Congress.

As Written and Reported By Kathryn Blackhurst for Lifezette:

Attorney General Jeff Sessions “has to step up to the plate and do his job” and give congressional investigators the documents they’ve requested or “get out of the way,” Rep. Darrell Issa (R-Calif.) warned on “Sunday Morning Futures” on Fox News.

Sessions, the first senator to endorse President Donald Trump’s 2016 presidential bid, stunned the president in March 2017 — just one month after being sworn in as attorney general — when he recused himself from overseeing the investigation into allegations of collusion between the Trump campaign and Russia.

Sessions Must ‘Step Up to the Plate’ or ‘Get Out of the Way,’ Issa Says