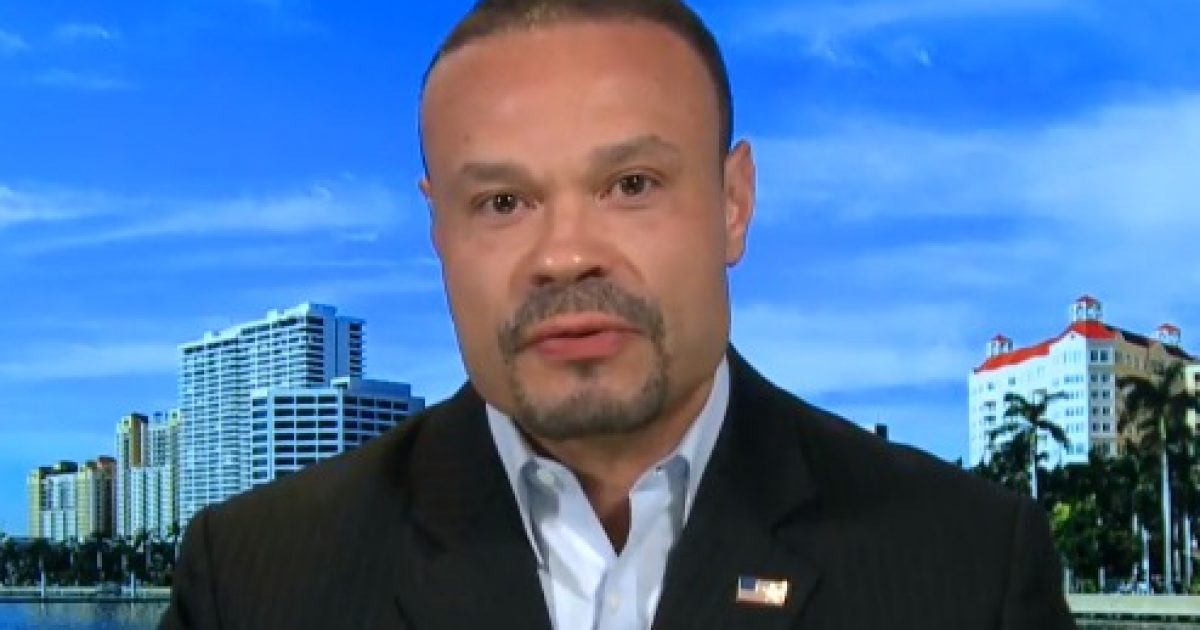 One thing is for sure, Dan Bongino is as tough as nails on Twitter when he finds a really stupid, stupid tweet. His victim, in this case, is Jon Favreau, a well-known and rabid Obama supporter. Mr. Jon Favreau decided to take to Twitter and make fun of the “Spygate” claims by Donald Trump as well as others. You can read within this article what Mr. Jon Favreau tweeted as well as the perfect response from our hero, Dan Bongino. In this war of wits, you can see that Mr. Dan Bongino is more heavily armed for the occasion. Read and enjoy.

As Written and Reported By Sam J. for Twitchy:

Someone get Jon a little aloe, would ya’? Thanks.

Ever notice when the Left wants to discredit something they pretend that anyone who supports it or believes it is crazy or in some cult? And this is especially funny coming from an Obama Bro like Jon Favreau who himself is still in a cult of his own liking.

The Spygate cult has basically been whittled down to Trump, Nunes, Fox hosts, Kim Strassel, and Hugh Hewitt. https://t.co/0xkflMSRw1

Yes, IT’S A CULT. And it’s all a PLOT from the Russians to destroy Obama’s legacy and then hand the country over to secret mime-ninjas working with psycho lab monkeys who want to sell us cheap vodka at exorbitant prices.

Seems Dan Bongino agrees with us …

The Obama cult has basically been whittled down to Favreau, Rhodes, and Maxine Waters. https://t.co/e4VMdccCjN