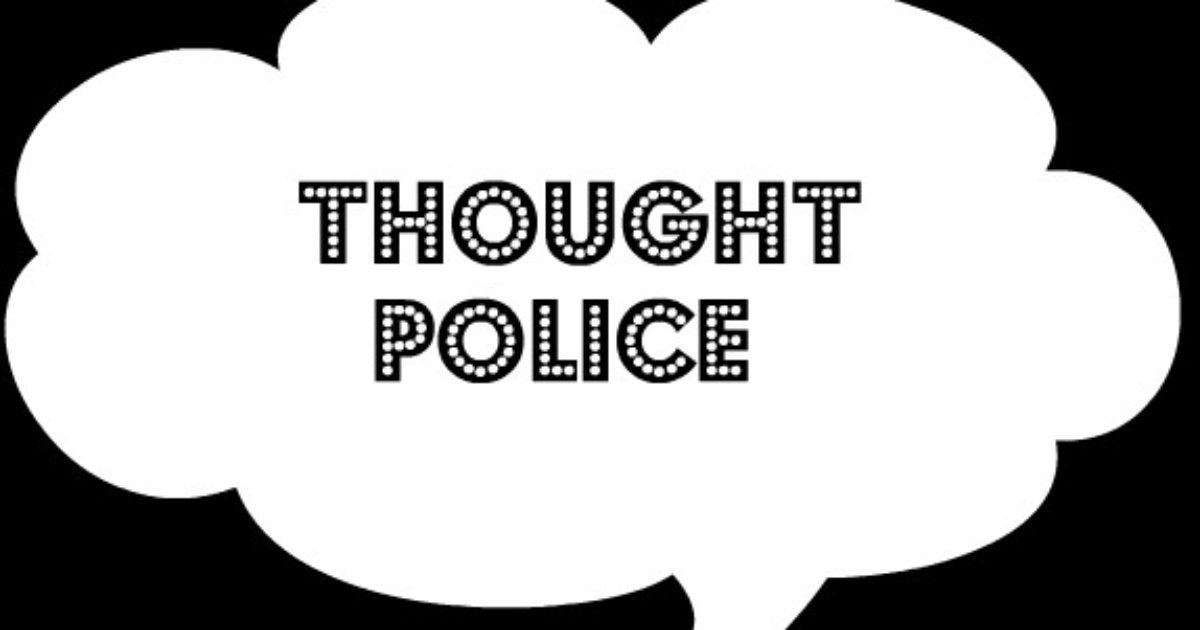 It looks like Facebook has ramped up its actions before the 2018 midterm election, and they have a ‘War Room’ to display how they intend to control information. It is explained by Facebook as a sort of quick reaction force to counter any misinformation caused by foreign governments trying to use FB media to influence the election. If your Spidey Senses are now tingling, it is because of the recent purge of over 800 accounts, mostly conservative, that did not pass the latest FB moving of the goal posts. No, FB cannot be trusted to wield a fair and balanced judgment over what is acceptable or unacceptable posts.

As Written, Reported and Originally Seen First on Breitbart by Lucas Nolan:

Breitbart News previously reported that Facebook had set up a “war room” to prepare for the upcoming midterm elections, now the mainstream media has been given an inside look at the company’s command center for controlling information ahead of the election.

Breitbart News previously reported that Facebook was developing a “war room” ahead of the upcoming midterm elections. Facebook’s Product Manager of Civic Engagement, Samidh Chakrabarti, said in an interview that the war room is a “physical” room which will be used to “take quick and decisive action” against possible cases of foreign interference during the midterm elections.

“We have many measures that we’ve put in place to try to prevent problems: the political ad transparency, blocking fake accounts, combating foreign interference, and preventing the spread of misinformation. But we know we have to be ready for anything that happens,” stated Chakrabarti. “And so that’s why we’ve been building this war room, a physical war room [with] people across the company, of all different disciplines, who are there. So, as we discover problems that may come up in the hours leading up to the election, we can take quick and decisive action.”

We’ve Been Set Up & The Power Grab Is Coming If Americans Don’t Stand Against It
January 22nd, 2021 Sons of Liberty Media