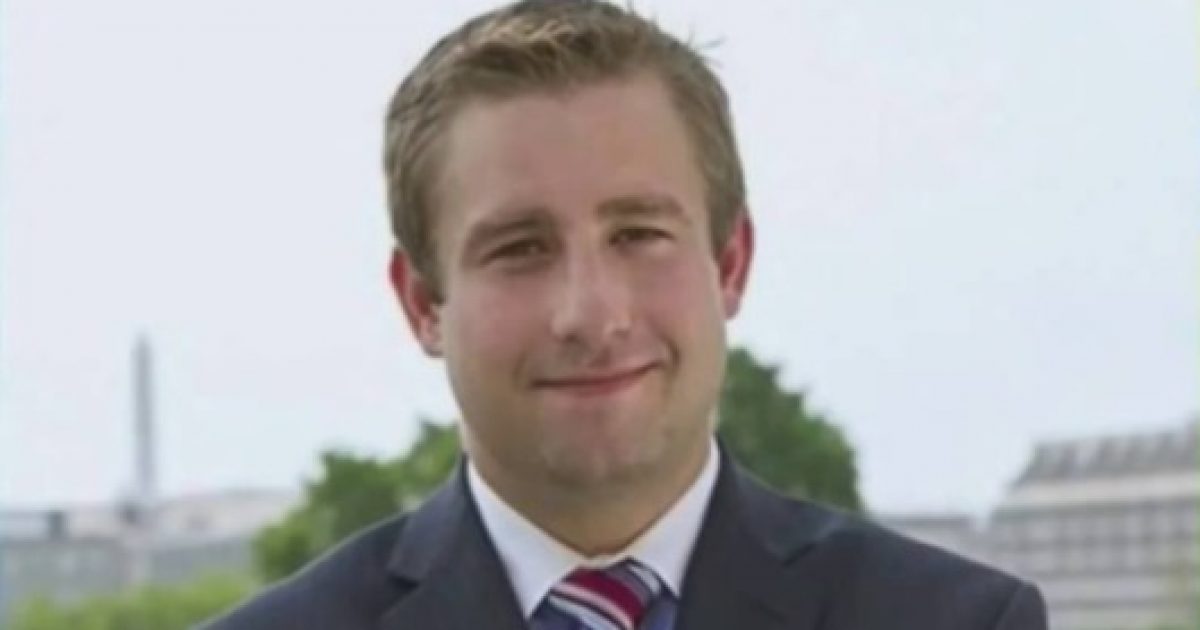 The murder of Seth Rich, while swirling with internet-based conspiracy theories, could still be the key to bringing down the Deep State and that’s important. But equally important, I believe, is finding out EXACTLY what happened to this young man and bringing the perpetrators to justice, no matter who they are, no matter what connections they have.

Kim Dotcom has been on top of the Seth Rich case for a while now, using his know-how to tell them what their investigations have gotten wrong.

As rumors swirl that Special Counsel Robert Mueller is preparing a case against Russians who are alleged to have hacked Democrats during the 2016 election – a conclusion based solely on the analysis of cybersecurity firm Crowdstrike, a Friday op-ed in the Washington Times by retired U.S. Navy admiral James A. Lyons, Jr. asks a simple, yet monumentally significant question: Why haven’t Congressional Investigators or Special Counsel Robert Mueller addressed the murder of DNC staffer Seth Rich – who multiple people have claimed was Wikileaks’ source of emails leaked during the 2016 U.S. presidential election?

Mueller has been incredibly thorough in his ongoing investigations – however he won’t even respond to Kim Dotcom, the New Zealand entrepreneur who clearly knew about the hacked emails long before they were released, claims that Seth Rich obtained them with a memory stick, and has offered to provide proof to the Special Counsel investigation.

Let me assure you, the DNC hack wasn’t even a hack. It was an insider with a memory stick. I know this because I know who did it and why. Special Counsel Mueller is not interested in my evidence. My lawyers wrote to him twice. He never replied. 360 pounds!https://t.co/AGRO0sFx7s https://t.co/epXtv0t1uN