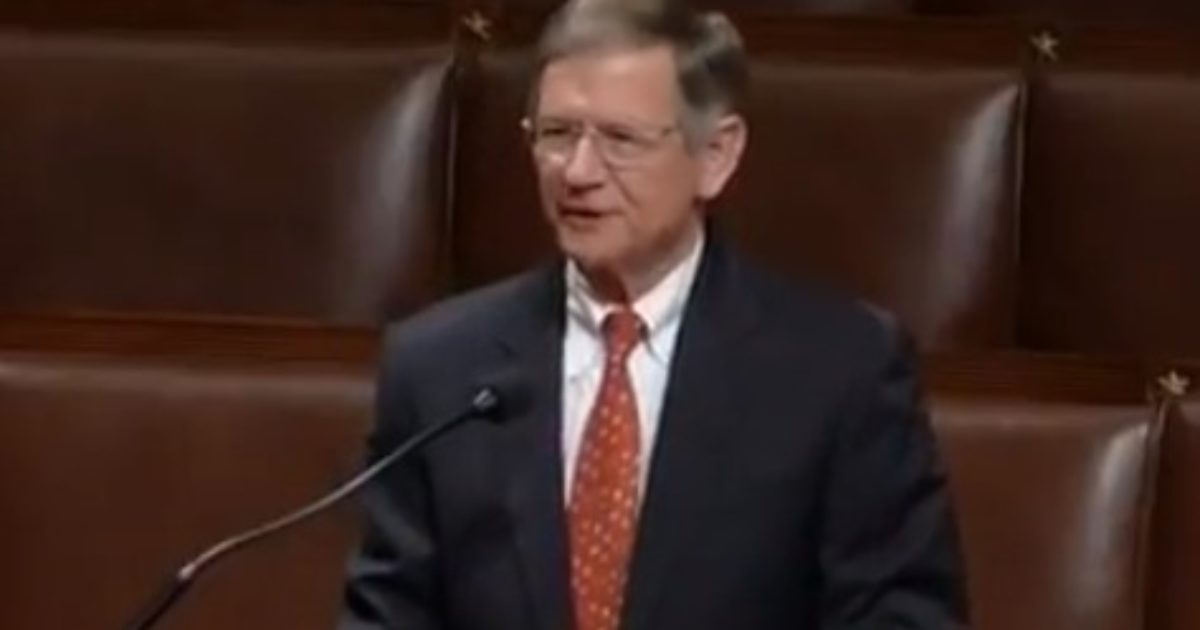 Texas Republican Representative Lamar Smith has issued a dire warning that needs to be heard by all conservative voters. Basically, you sit out the 2018 mid-term November elections at your own risk. The Democrats have made no bones about what their agenda is. There are two things that are uppermost in their plan of action. They will provide amnesty t millions of illegal aliens and top that off with the impeachment of President Trump. Only you can prevent this political firestorm.

Rep. Lamar Smith (R-TX) says that should the Democrats win the House or Senate in the upcoming 2018 midterm elections, their agenda will be a sweeping amnesty for millions of illegal aliens.

During a discussion with the Center for Immigration Studies, Smith said the Democrats’ entire agenda if they take back Congress in the midterms is amnesty to allow the more than 12 million illegal aliens currently in the United States to permanently stay in the country.

“I think it’s going to be amnesty, number one, number two, and number three,” Smith said.

Smith also said that the establishment media’s reporting on the issue of immigration — where more than 1.5 million legal immigrants are admitted to the U.S. every year — is some of the “worst” media bias he has seen.

“I almost never see an accurate immigration story. There are few reporters who will try to present both sides, but most of the time it’s an editorial, it’s not an immigration news story and it’s very slanted,” Smith said.

“The coverage of immigration is probably the worst example of media bias and slants that I’ve seen,” Smith continued.

The current U.S. legal immigration system allows for newly naturalized citizens to bring an unlimited number of foreign relatives to the U.S. This process, known as…….