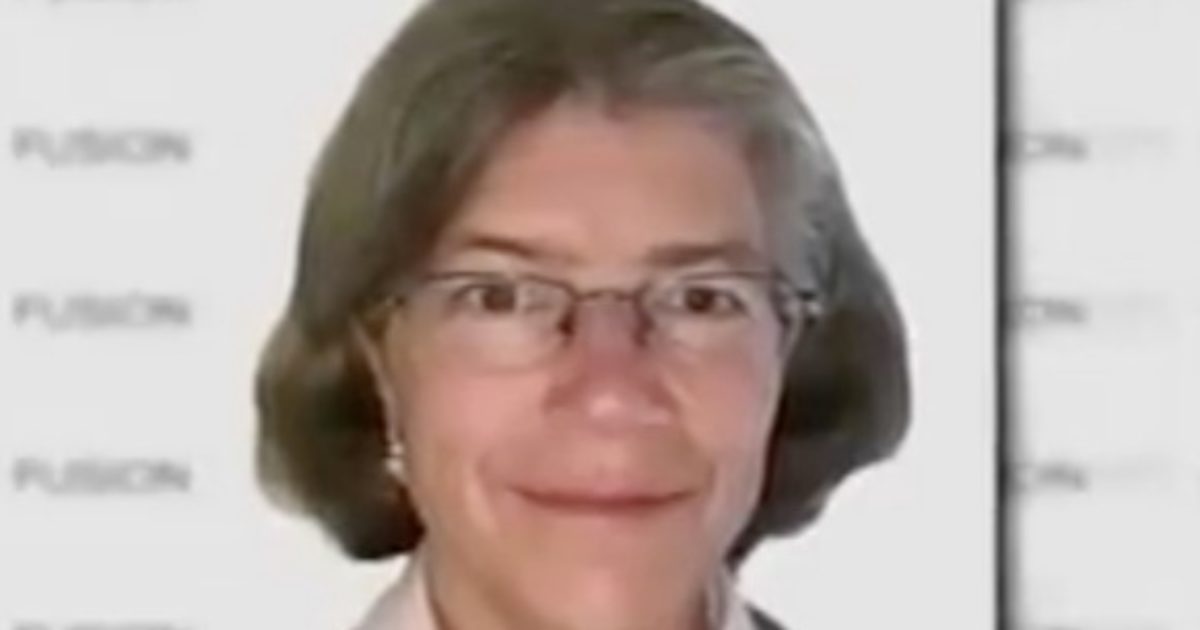 Because both the committee hearings were closed door, no one knows what Bruce Ohr’s testimony consisted of. That notwithstanding, it must have been a doozy, because what we have seen are some animated GOP members of the committees. What he said has set off a lot of interest in getting his wife, Nellie Ohr, before the committees and follow up on what they have learned from Bruce. They want to know about Ms. Ohr and her involvement with Fusion GPS. What else might they want to know? Stay tuned.

Lawmakers are also seeking all communications – texts and emails – between Bruce Ohr and top officials at the FBI.

Numerous congressional sources are telling SaraACarter.com that after Department of Justice official Bruce Ohr’s explosive closed-door testimony on Tuesday, lawmakers are gearing up to call his wife, Nellie Ohr, in for questioning regarding her work with the now-embattled research firm, Fusion GPS. Congress is also seeking access to Bruce Ohr’s text messages and emails with top FBI officials.

Nellie Ohr, a Russia expert who was hired by Fusion GPS in 2016 to investigate the Trump campaign, received multiple large sum payments from the research firm, according to a U.S. official, with direct knowledge of the payments.

The payments from the DNC and Clinton campaign were made through the law firm Perkins Coie, which represented both clients. The research firm also hired former British spy Christopher Steele, who was friends with the Ohrs and who compiled the now infamous and unverified anti-Trump dossier. Steele was not only paid……