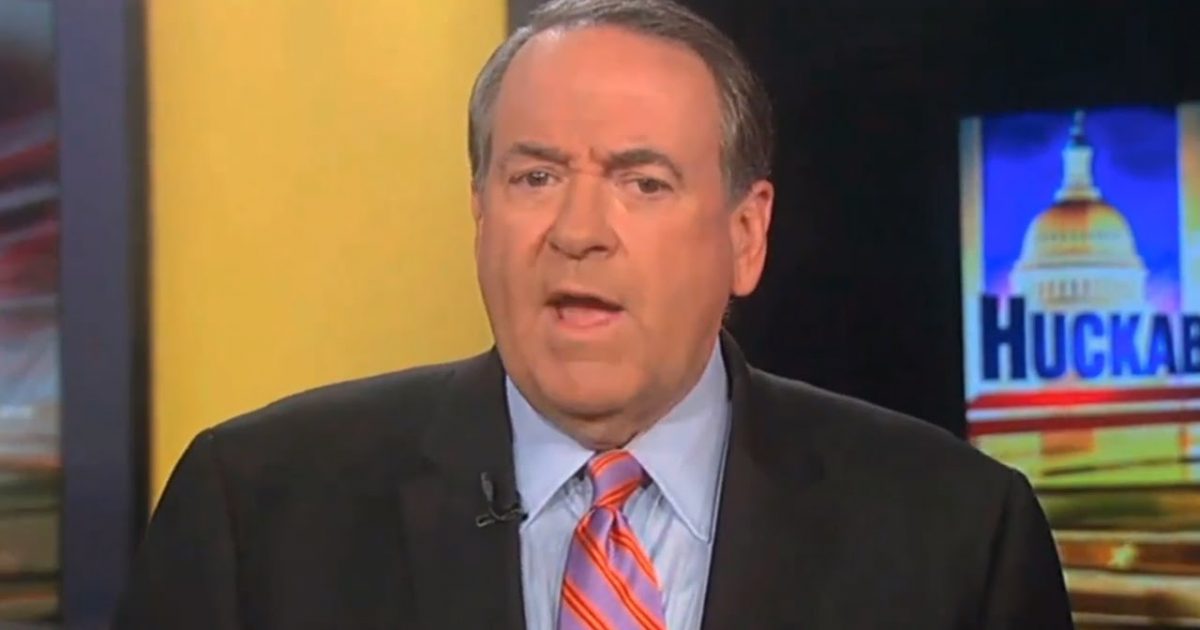 You probably heard about CNN’s Jim Acosta leaving the White House Press briefing in a snit because the Press Secretary refused his repeated demands to deny that the media are the “enemy of the people.” Here are Mike Huckabee’s thoughts on the entire theatrical event. Mr. Acosta was solidly put in his place after he tried to upstage Sarah Sanders at a press conference. Then he whined about his treatment to any camera he could get to focus on him.

As Written and Reported by former governor Mike Huckabee:

You probably heard about CNN’s Jim Acosta leaving the White House Press briefing in a snit because the Press Secretary (full disclosure: my daughter Sarah) refused his repeated demands to deny that the media are the “enemy of the people” (President Trump has pointed out that he was talking about the “fake news,” not the entire news media).

I don’t know what he thinks the job of Press Secretary entails, but just for his edification, it doesn’t mean you stand in front of reporters giving your own opinions, or contradicting the President, or “explaining” what he “really meant” when he’s not told you that he meant anything other than what he said.  It’s not her job to interpret what the President thinks based on her own preconceived notions or to substitute her personal opinions for the facts she’s supposed to be relaying to the American people.  That seems to be what Jim Acosta thinks his job is.

I think her answer was so perfect (it must’ve been if it got Jim Acosta to leave the room) that it deserves to be read word for word, so please click the link and do so.  I’ll wait here until you’re done reading (and, I assume, cheering………

WAIT! DON’T STOP READING. THERE IS MORE AT THE LINK BELOW: