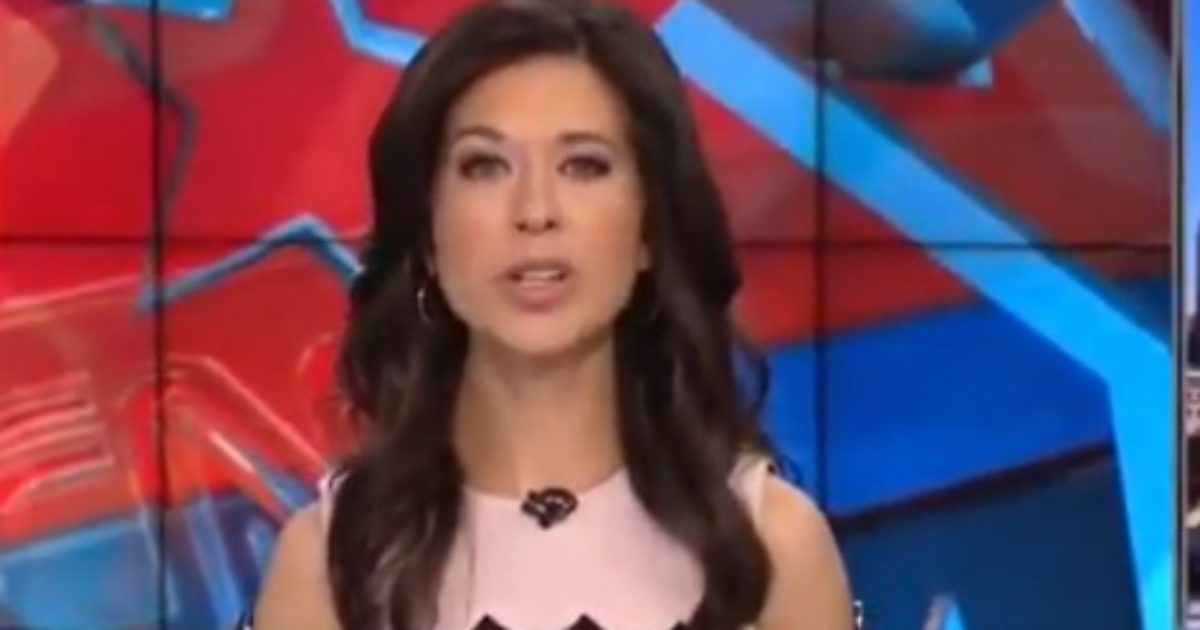 Does it bother you that CNN can get away with the false narrative about President Donald Trump while Twitter and Facebook delete and destroy hundreds of conservative pages? Here is an example of how the Clinton News Network tool a comment by President Trump, inserted words out of whole cloth (made it up) and accused and convicted the President of a racist charge. You gotta see this.

As Written by Ann Coulter for Breitbart and Daily Caller:

Whenever Donald Trump talks about fake news, there are howls of indignation from the establishment media. We’re told that the very mention of “fake news” is a direct attack on our democracy, that the alternative is “darkness,” that it led to the dismemberment and murder of Jamal Khashoggi, and that, yes, every once in a while there might be a typo, but if you mean the media intentionally report false information, that is dangerous demagoguery.

On Sunday night, Cabrera launched a premeditated, vicious, racist lie about President Trump, then proceeded to discuss the false story with a black guest, primed to analyze the fake news.

We’ll slow down the replay in order to follow the ball, so you can see every handoff in the creation of fake news.

A few weeks ago, when Judge Brett Kavanaugh was facing 30-year-old, completely uncorroborated accusations of sexual assault based on recovered memories in order to block his Supreme Court appointment, Trump said, “It’s a very scary time for young men in America when you can be guilty of something that you may not be guilty of.”