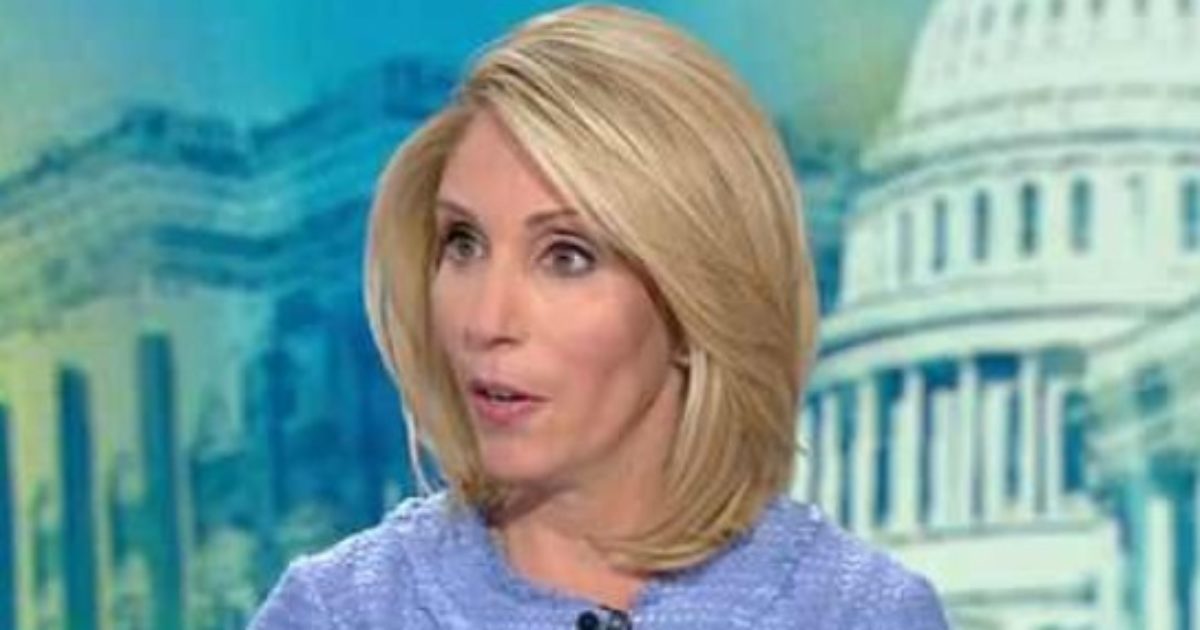 [VIDEO] When discussing Florida Governor candidate Democrat Andrew Gillum and his $33 Trillion health care plan for Florida, CNN could not seem to get a handle on how it would be paid for. CNN tried five, count ’em, times to get Mr. Gillum to explain his proposal. It was never answered as far as anyone can tell. Be sure and watch the video.

As Written and Reported By John Salvatore for Great American Politics:

His opponent in November will be Democrat Andrew Gillum, a man whose policies would make Vermont Sen. Bernie Sanders extremely proud.

Gillum supports a $33 trillion government-run health care system, yet has not produced answers as to how it would be paid. Naturally, Gillum wants to raise taxes in order to have Medicare for all.

Watch below as Gillum gets pressed hard by CNN host Dana Bash.

“A study earlier this summer from George Mason University estimates that Medicare for all, that plan, would cost the government $33 trillion — with a T — dollars over the next decade, which obviously would require a significant tax increase,” Bash said. “Are you ready to tell the people of Florida that they need to pay a lot more in taxes to fund your health care plan?”

Still unable to answer the question, Gillum blamed President Donald Trump and Florida Republican gubernatorial candidate Ron DeSantis for health care being expensive before he finally admitted that he will raise taxes on Florida businesses to pay for his plan.

-The plan will save trillions
-Florida can’t do it alone
-Taxes won’t be raised
-We can help 700,000 people
-I had a rough childhood
-Trump/DeSantis to blame
-I’ll raise taxes pic.twitter.com/mbLfhjaekQ

As expected, Gillum had no clear answer. Unfortunately for the GOP, it doesn’t appear that Floridians care.

According to a recent poll, Gillum is leading DeSantis in the race to the governor’s mansion.

Andrew Gillum is breaking ahead of Ron DeSantis in the governor’s race, fueled by the early preference of Florida’s independent voters, according to the first publicly-released poll of the general election campaign season.

A new poll produced by Public Policy Polling gives Gillum, the progressive Tallahassee mayor who rocked the Democratic Party on Tuesday, 48 percent, and DeSantis, the conservative Republican nominee running with President Donald Trump, 43 percent, in the opening days of the Nov. 6 election campaign.

A remarkably low percentage of voters, just 9 percent, told PPP pollsters that they were unsure, an early indication of how clear the differences already are, and likely will continue to be ,between the two major gubernatorial candidates.

The poll was comprised of 743 voters, including 41 percent Republicans and 41 percent Democrats, with 18 percent Independents.

Of course, a poll with less than 2,000 likely voters will have a wide margin of error, so Republicans don’t need to breathe heavily just yet.

While party voters generally were lining up solidly behind their nominees, DeSantis’s favorability issue extends deeply into independent voters, according to the survey. Just 26 percent found him favorable, and 55 percent found him unfavorable.

If Gillum continues to go on national TV without having the facts in his back pocket, voters will likely take notice sooner or later.