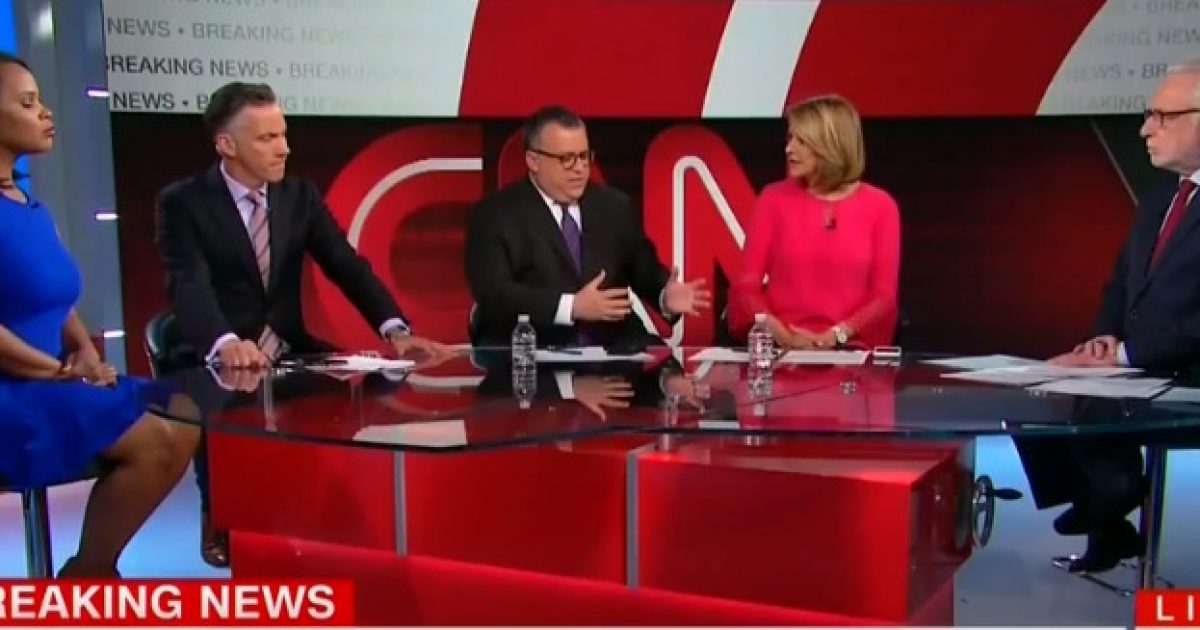 [VIDEO] This is not the sort of remark that you normally expect from a CNN Anchor. The CNN crowd is very liberal and very anti-Trump so you would expect that they would be rising to the defense of former FBI Agent Peter Strzok. Mr. Strzok was in front of two combined House Committees today and was pretty much grilled harshly over the appearance of bias that he has displayed against Donald Trump. While Mr. Strzok pushed back against all of the criticism, this CNN personality, Wolf Blitzer, was not buying any of it. You can see his opinion in the attached video.

Strzok testified about his alleged bias in front of the House Judiciary and Government Oversight Committees on Thursday and asserted that while he is not a fan of Trump, his political views never impacted his work at the FBI.

In one text with his colleague and mistress Lisa Page, Strzok promised that “we’ll stop” the Trump presidency.

“The texts between Peter Strzok and Lisa Page, they are so damning,” Blitzer said on his show during a hearing recess.

“When you look at the language of those texts it’s very easy to point to a bias that this FBI agent was expressing,” Chalian added.

Blitzer noted that Strzok will have a tough time making the case that his texts didn’t show bias when he was removed from the Russia investigation by special counsel Robert Mueller over the …..

DON’T STOP READING, WATCH THE VIDEO AT THIS LINK BELOW FOR MORE!!