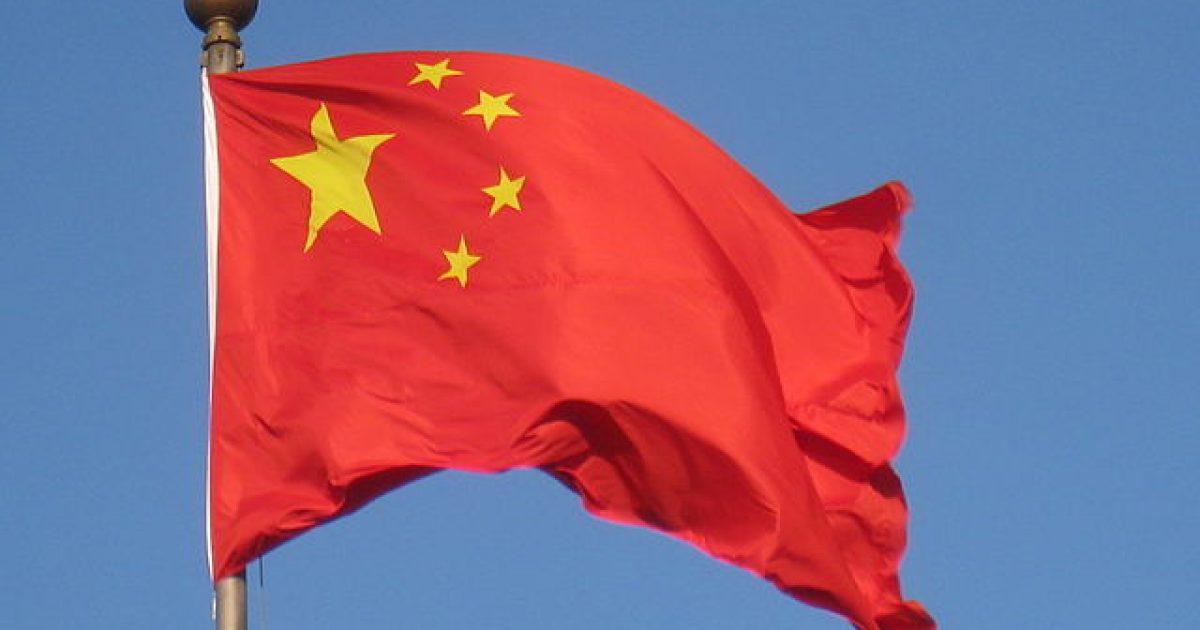 Over in China, the citizens will have a new credit score to deal with. This score is right out of something that Big Brother would be proud of. The Chinese government will be grading their peoples on how good a “citizen’ they are in everyday life. A social credit system is being implemented in China. They will be under 24/7 govt surveillance and EVERYTHING, including internet browsing and friends they hang out with, will affect their scores. What happens if your score falls below a certain level? Jail? Deportation? Prison? Death?

As Written and Reported By Megan Palin for Fox News:

China’s chilling dictatorship is moving quickly to introduce social scorecards, in which all citizens will be monitored 24/7 and ranked on their behavior.

The Communist Party’s plan is for every one of its 1.4 billion citizens to be at the whim of a dystopian social credit system, and it’s on track to be fully operational by the year 2020.

An active pilot program has already seen millions of people each assigned a score out of 800 and either reap its benefits or suffer its consequences — depending on which end of the scale they sit.

Under the social credit scheme, points are lost and gained based on readings from a sophisticated network of 200 million surveillance cameras — a figure set to triple in 18 months.

The program has been enabled by rapid advances in facial recognition, body scanning and geo-tracking.

The data is combined with information collected from individuals’ government records — including medical and educational — along with their financial and internet browsing histories. Overall scores can go up and down in “real time” dependant on the person’s behaviour but they can also be affected by people they associate with.

“If your best friend or your dad says something negative about the government, you’ll lose …..

China has a ‘chilling’ system to control everyone | Fox News