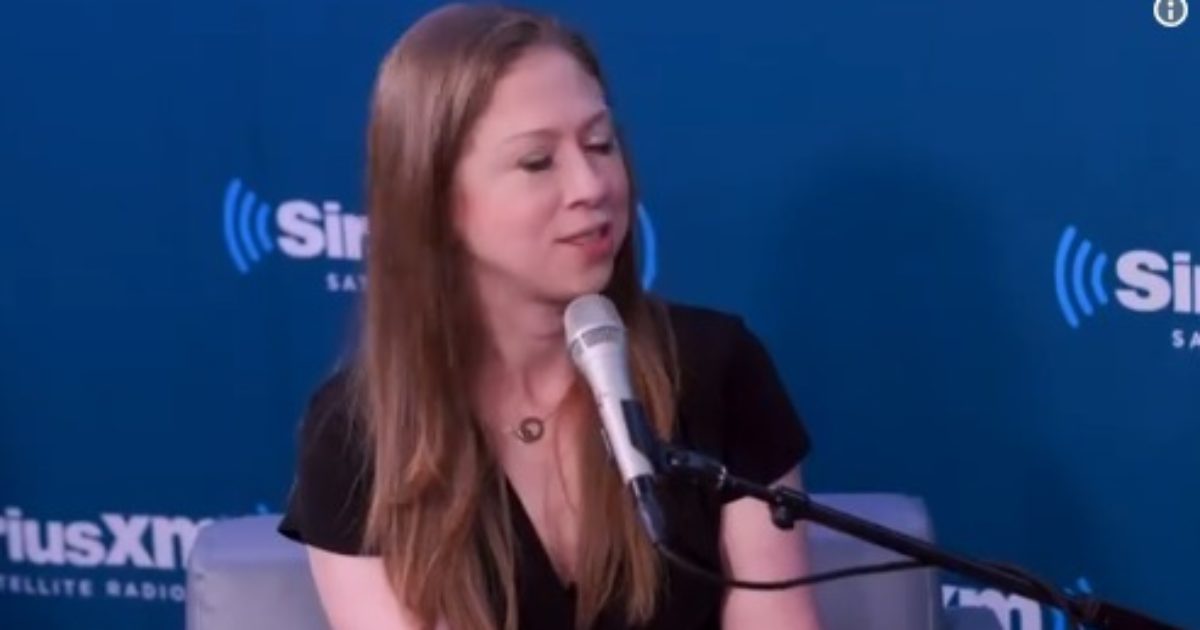 [VIDEO] Chelsea Clinton may have made one of the most bizarre claims for a Christian position on an issue that has been heard in quite some time. According to her, Roe vs Wade is the proper route to good behavior by women. The state-sanctioned killing of the unborn is a Christian approach to the issue? What issue is that? That is why Roe vs Wade is a good thing? I am not sure what her religious affiliation really is but you would be hard-pressed to find any mainstream Christian denomination that would support such a claim as hers.

Chelsea Clinton: “As a deeply religious person, it’s also unchristian to me” to not allow women to have abortions. pic.twitter.com/h9QZwUUh10

Via the Daily Caller, an Orwellian statement of utmost purity. War is peace, freedom is slavery, the state-sanctioned killing of children in the womb on an industrial scale is what Jesus would want.

Ask me why I drink in the daytime.

Is there a single major Christian denomination that agrees with her, that it’s preferable to let children be killed lawfully so that women don’t take risks to do it unlawfully? The state must condone evil because it’s going to happen anyway and this way at least it’ll be done safely? Even the Woke Pope, who’s spent five years trying to tug the Catholic Church to the left, remains a stickler on this subject.

The worst part here, incidentally, is her self-pitying prediction that she’ll be met with a wave of vitriol for taking this stance. For suggesting that 50 million dead kids is the comparatively “Christian” solution to a social problem.

Why would anyone feel angry about that……