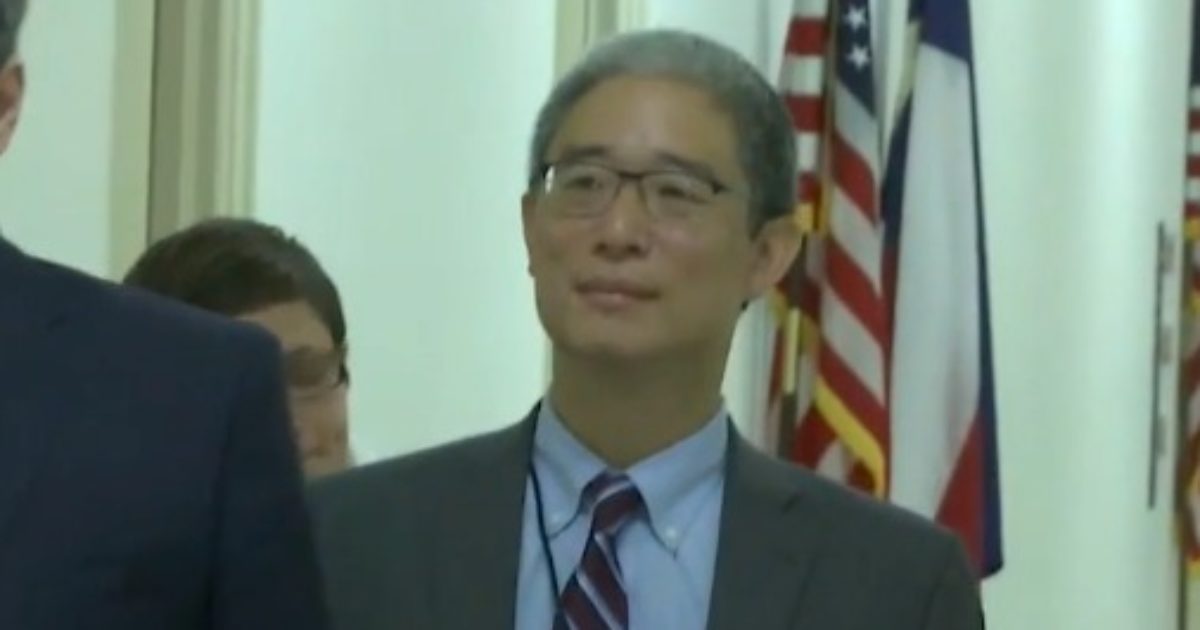 [VIDEO]  In the video you will see Bruce Ohr ignore questions by FOX News’ Catherine Herridge. What you will find out in the text and video of this article is that Bruce Ohr warned the FBI that there was a credibility problem with Christopher Steele and his Russian dossier against Donald Trump. Mr. Ohr understood the motivations of Steele. Did the FBI take this into consideration? Apparently not.

As Written and Reported By Kimberly Strassel for Fox News:

To believe most media descriptions of Justice Department lawyer Bruce Ohr, he is a nonentity, unworthy of the attention President Trump has given him. This is remarkable, given that Mr. Ohr spent Tuesday confirming for Congress its worst suspicions about the Federal Bureau of Investigation’s abuse of its surveillance and sourcing rules.

If Mr. Ohr is only now under the spotlight, it’s because it has taken so much effort to unpack his role in the FBI’s 2016 investigation of the Trump campaign. Over the past year, congressional investigators found out that Mr. Ohr’s wife, Nellie, worked for Fusion GPS, the opposition-research firm that gave its infamous dossier, funded by the Hillary Clinton campaign, to the FBI. They then discovered that Mr. Ohr had numerous interactions of his own with Fusion chief Glenn Simpson and dossier author Christopher Steele, and that he passed on information from these talks to the bureau. So the G-men were being fed the dossier allegations from both the outside and the inside.

This week’s news is that Mr. Ohr’s deliveries to the FBI came with a caveat. Congress already knew that Mr. Ohr had been aware of Mr. Steele’s political biases. In notes Mr. Ohr took of a September 2016 conversation with Mr. Steele, he wrote that the dossier author “was desperate that Donald Trump not get elected and was passionate about him not being president.” Congressional sources tell me that Mr. Ohr revealed Tuesday that he verbally warned the FBI that its source had a credibility problem, alerting the bureau to….