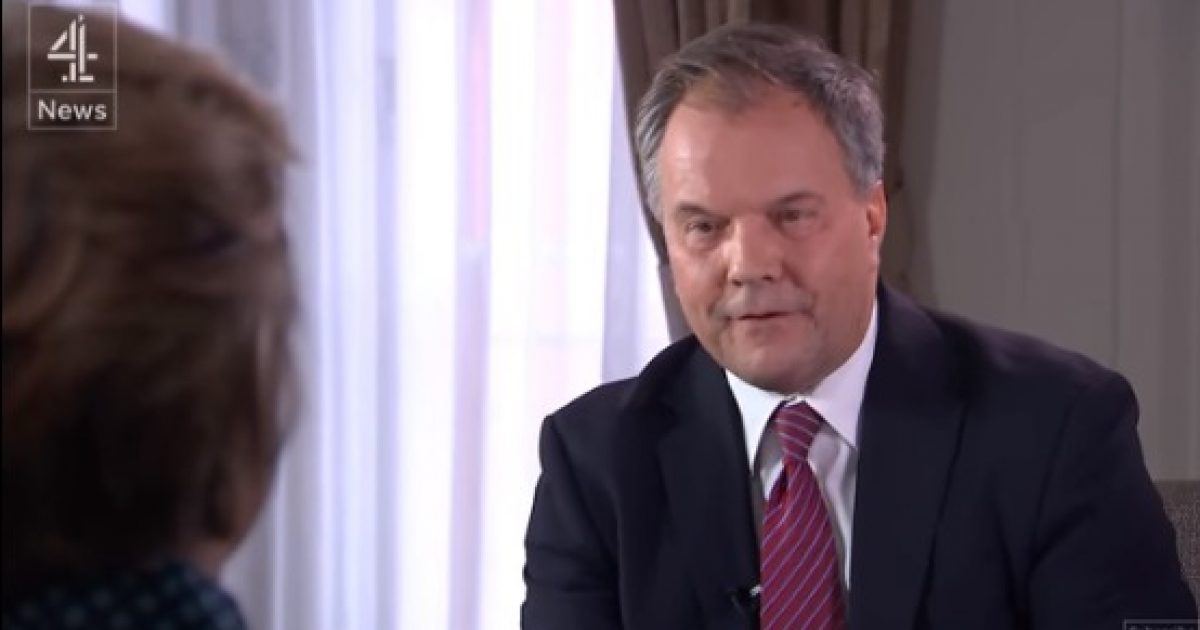 In this video interview, you will see and hear Hillary Clinton get debunked on her own gender politics excuse. British journalist Matt Frei takes her to task for her genitals excuse and asks her if it could have been song other reason that made the voters reject her. In one telling remark, you can see that she believed all the polls that were favorable to her. She actually believes that she won all four Presidental debates. I find that a bit amazing and amusing. She also believed all the pols t

In one telling remark, you can see that she believed all the polls that were favorable to her. She actually believes that she won all four Presidental debates. I find that a bit amazing and amusing. She also believed all the pols that showed her in the lead even on election night. She also ignored husband Bill’s advice.

As Written By Chris Enloe for The Blaze:

While on a tour promoting her new book about her failed presidential campaign, Hillary Clinton was grilled by British journalist Matt Frei for continuing to lay blame on others for her loss to Donald Trump last November.

Frei also debunked Clinton’s claim that her gender played a role in her loss, telling Clinton that voters more weighed who she is versus which genitals she was born with.

That’s when Clinton laid blame on others.

What did she say?

She responded to Frei’s claim about her gender: “That doesn’t explain why I led all the way through, why I won the primary by 4 million votes, why I was winning, we had a great convention. I was thought to have won all three debates. That doesn’t explain it, Matt, so that’s why……

KEEP READING HERE, THERE IS MORE!!

Watch: Journo grills Clinton for ‘still blaming others more than yourself’ — her response speaks volumes – TheBlaze

Cartoon of the Day: Horseman of the Apocalypse
October 27th, 2021 Conservative Firing Line