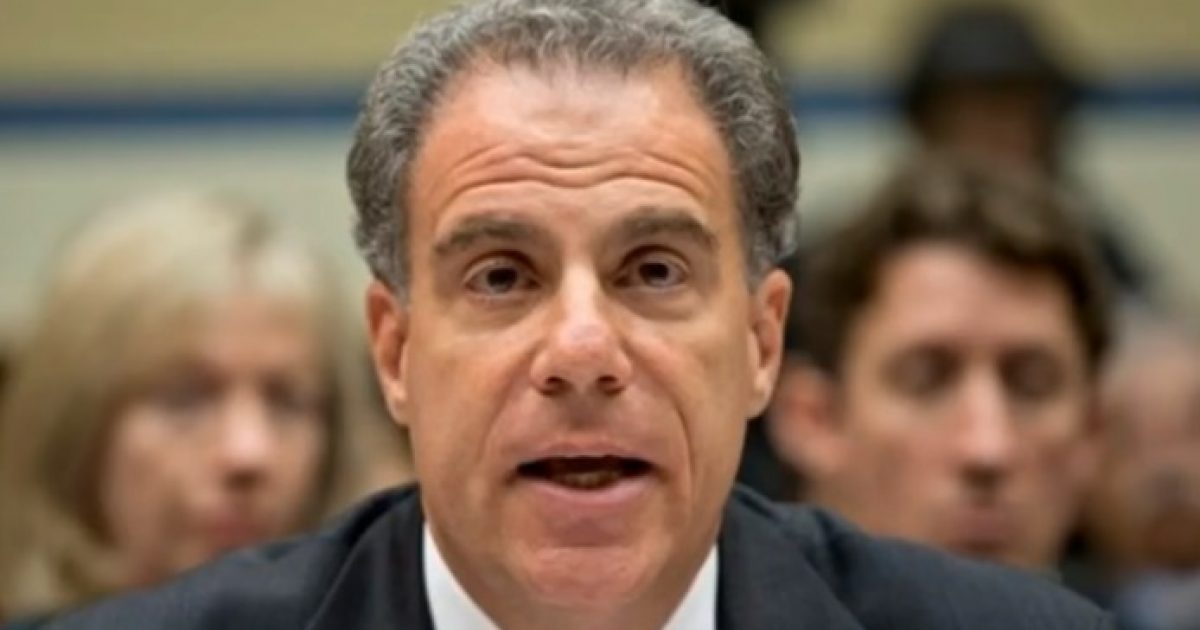 BREAKING! Michael Horowitz, the Justice Department Inspector General, revealed in testimony today that he is investigating FBI Agent Peter Strzok’s bias in regard to the opening of the Russia/Trump collusion investigation. There is a string of text messages between Strzok and Lisa Page, an FBI attorney that is revealing of a marked bias against Donald Trump and his election. The main issue is that these texts pre-date the start f the investigation. Not only Congress, but Inspector general Horowitz wants to know how this all impacted the decision to start the investigation. So do we.

As Written and Reported By Brooke Singman for Fox News:

During a joint hearing before the House Oversight and Judiciary committees, Horowitz testified that his office was reviewing Strzok’s anti-Trump text messages as part of a separate probe related to the Russia investigation.

“It clearly shows a biased state of mind,” Horowitz said, referring to text messages written as the FBI probe of Hillary Clinton’s private email use was wrapping up and the Russia probe was getting underway……

The most infamous text, revealed in last week’s IG report on the Clinton email case, showed Strzok responding “We’ll stop it” when his colleague and lover Lisa Page sought assurances that Trump would not become president.

House Judiciary Committee Chairman Bob Goodlatte, R-Va., questioned Horowitz on whether that apparent bias influenced the initiation of the investigation into Russia interference in the 2016 campaign and potential collusion with Trump’s team.