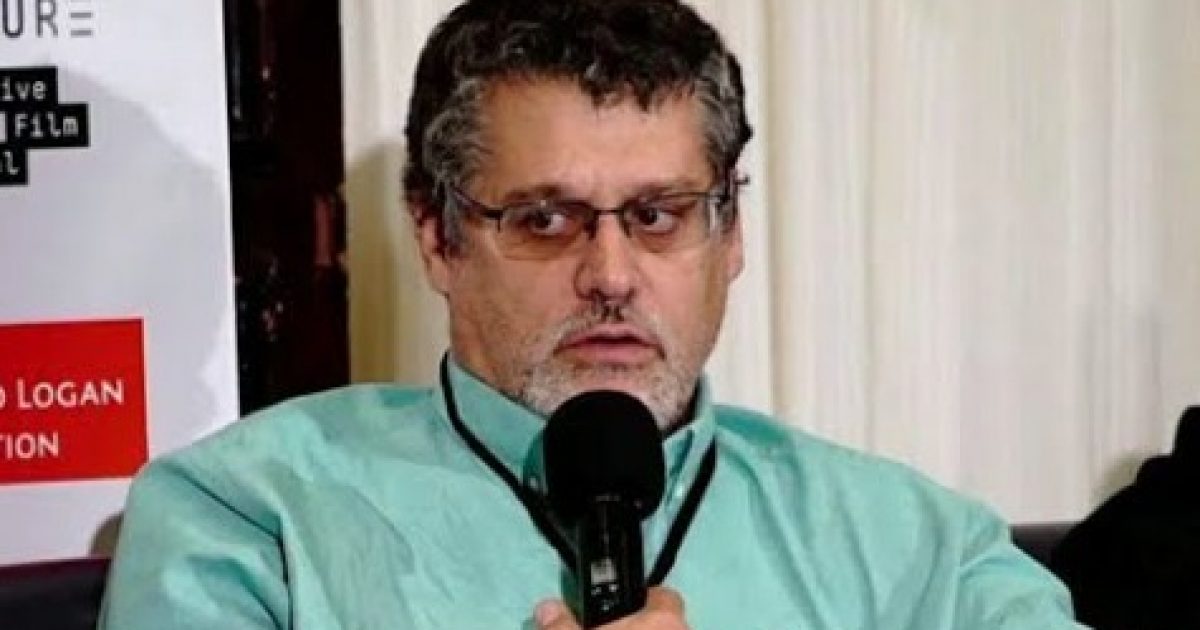 The lawsuit that Russian Aleksej Gubarev has filed against Fusion GPS over the Steele dossier has taken a very interesting turn. The defamation lawsuit has many other political implications at stake here. U.S. District Court Judge Ursula Ungaro has ruled that the commercial research and strategic intelligence firm must now be deposed and answer questions as to the whys and hows of the dossier. A lot of the mechanics of the production and distribution of the dossier will have to be revealed.

Representatives of Fusion GPS must answer a broad array of questions about the opposition research firm’s role in creating, investigating and disseminating the infamous Steele dossier, a federal judge ruled.

The trial is scheduled to begin in Miami in November.

Ungaro ruled that attorneys for the executive, Aleksej Gubarev, can ask Fusion GPS representatives in a deposition about the firm’s dossier clients, its efforts to verify the dossier, its decision to hire dossier author Christopher Steele and its interactions with government officials and media outlets, including BuzzFeed.

Fusion GPS, which was founded by three former Wall Street Journal reporters, has resisted efforts to provide information about its work on the dossier. The firm has claimed that revealing details about its dossier work would violate its confidentiality…….

KEEP READING THERE IS WAY MORE AT THE LINK DIRECTLY BELOW: